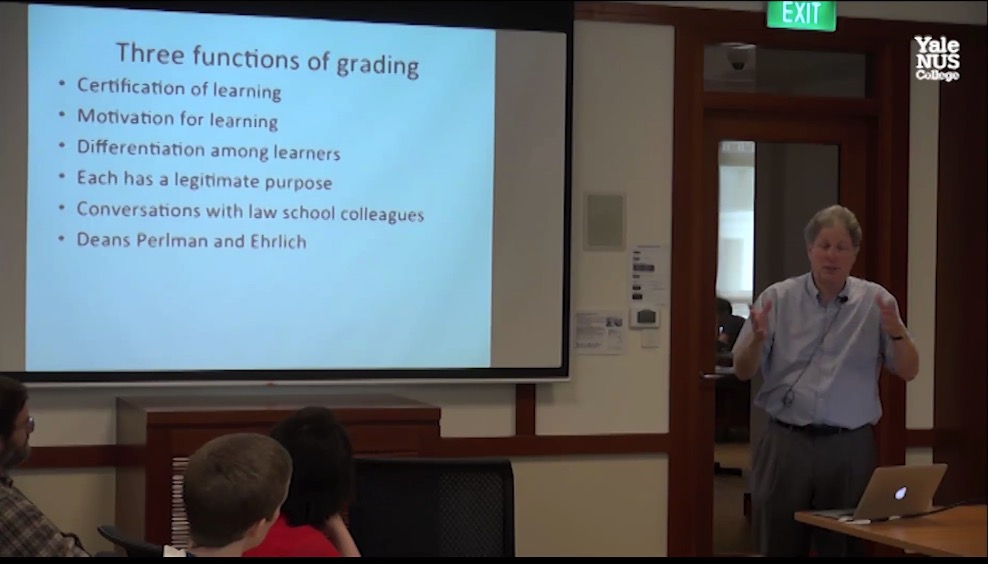 On October 22, Dan Bernstein from the University of Kansas visited us at Yale-NUS College to discuss “What Does a C Grade Mean.”  Dan’s visit was an outgrowth of our campus opening symposium, and a visit he was making to NUS, where he was a visiting scholar in residence. Dan attended the Yale-NUS College campus opening symposium, and one of our faculty, Shaffique Adam, invited him to come to Yale-NUS to learn more about our new College and talk with the faculty and staff. Dan graciously agreed, and his topic was very timely, as Yale-NUS has been having many heated internal discussion about how to preserve instructor autonomy in grading, while providing transparent and consistent grading for students. We very much hope to escape some of the “grade inflation” that has afflicted most of the US institutions, and so Yale-NUS is taking grading very seriously.

Dan gave a very thoughtful talk which distinguished the various purposes of grading, which both serve to certify learning and to motivate learning. Some of the difficulties which arise in grading discussions come from the mix of frames in which we think of grading, which are sometimes in tension with each other. As Dan points out, grading performs an important function for society by certifying accomplishment. For many skills (airline piloting, surgery, etc) the public is served best not by distinguishing relative strengths within a class, but instead from being assured a consistent standard of competency from graduates.  From this could come a strong argument for “competency-based” grading, in which students may be given variable amounts of time to reach a standard level of competency.  Dan pointed out that our usual system is to have a fixed (somewhat shortened) span of time, and to have students race to reach varying levels of achievement within the finite time. This competitive style of grading can serve some interests of society, but very often convinces students of their lack of abilities, and can also turn out a cohort of students in which only a small minority are assured of the highest levels of competency.

As Dan described in a report to the Teagle Foundation (http://www.teaglefoundation.org/Resources/Archive/The-Teagle-Liblog?bid=1&nd=2/16/2010):

“Our course sessions typically proceed through content and skill measurement at a rate suited to the average of our student population, with the result that some students could easily learn more and faster while another set of students cannot keep up and fall further behind until they fail. More than 40 years ago two notable educators (Benjamin Bloom and Fred Keller) addressed this problem by developing systems of individually paced learning, asserting that learning foundational skills well is necessary for successful continued learning. Their slightly different systems supported students in repeating topics until well learned before moving on to the next (perhaps more advanced) topic. Students work through the course at different rates, demonstrating their learning at different times. In this way of thinking, a grade reports the final level of accomplishment of intellectual work, rather than the relative rate of learning among students. In principle, every student could learn all the content well and receive a grade signifying a high degree of understanding and skill. Grades sacrifice their service in differentiation in favor of certification of achievement.”

This tension between individually paced and competitive and normative grading schemes has not been resolved in most institutions in the US. At Yale-NUS College, our Centre for Teaching and Learning is working on writing up a thorough report of the different ideas behind grading schemes, and fostering discussions within our community so we can help find our own “grading culture” that both preserves instructor autonomy and discretion, but also serves the multiple requirements of an effective grading scheme – communicating clearly to the student about how well they have performed (and how they can improve) and certifying to society that students are accomplishing consistently excellent work when given high marks. 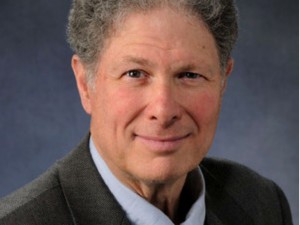 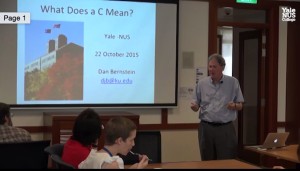 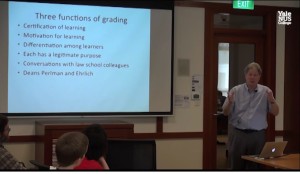