The Power of Stars

Welcome to the Power of Stars web site. This is the site for information related to the new archaeoastronomy book published by Springer Verlag entitled “The Power of Stars – How Celestial Observations have Shaped Civilization,” by Dr. Bryan E. Penprase of Pomona College. In the book, we explore the many ways in which ancient and modern civilization are shaped by the heavens. We explore sky lore, constellations, cosmologies, timekeeping, alignment of structures, and even relics of ancient traditions that survive to the modern day. The book also includes an exploration of modern cosmology at the end to enable a complete telling of how cultures from around the world (including our own) describe the universe around us. 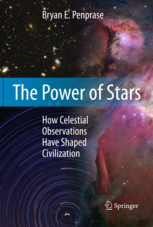 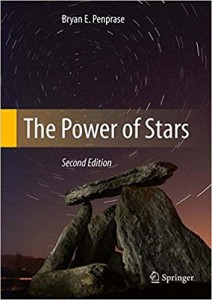 This site provides a glimpse of some of the chapters in the book. If you are interested in booking an appearance by Dr. Penprase, please use the Contact section of the web site, or email Dr. Penprase directly at bryanepenprase@gmail.com.

The Book Flyer from Springer is available at the link below:

Second Edition of The Power of Stars: Now Finished!

In collaboration with many of my colleagues at Yale-NUS College, and with the patience of Springer, Inc., I happy to report that I have completed my second edition of the Power of Stars book. The new chapters have all been submitted and the publisher is happy to accept these as a new edition to appear some time around April 2017. The new edition has benefited from my time living here in Singapore and includes new sections on ancient astronomy within India, Australia and China, with original photographs and new digital graphics based on travels throughout Asia since 2014.
The new edition includes several improvements – these are listed below:

A sample of some of the new images within the Second Edition are below. 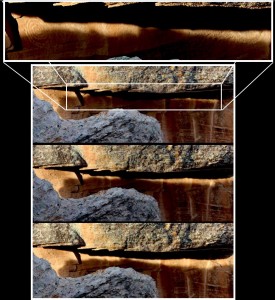 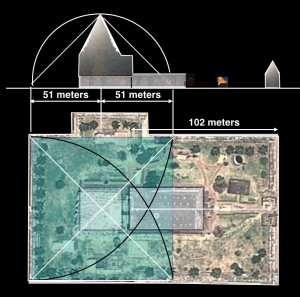 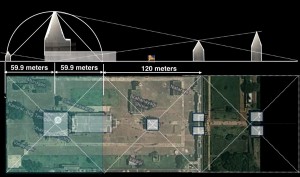 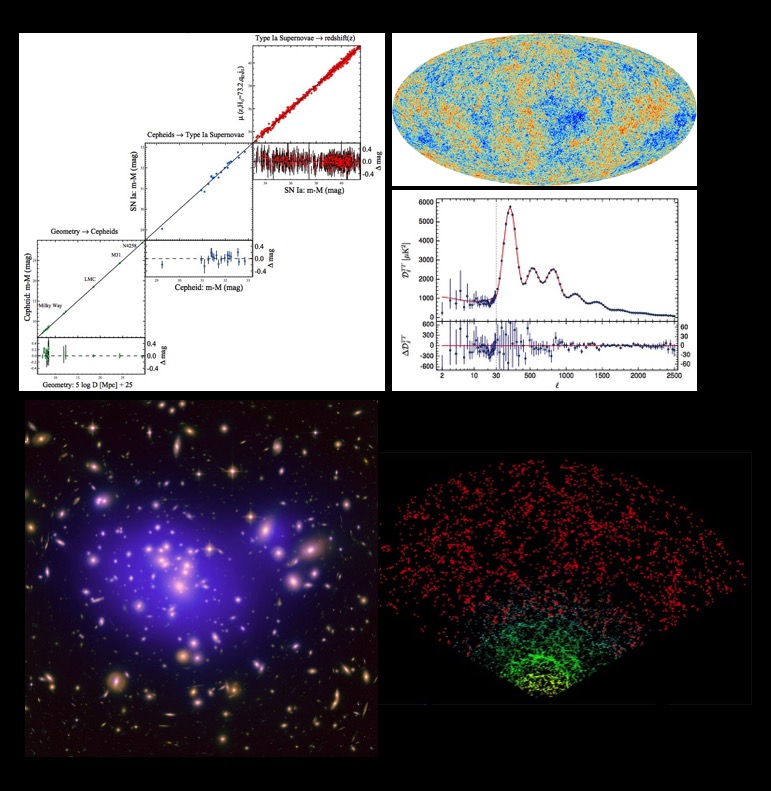 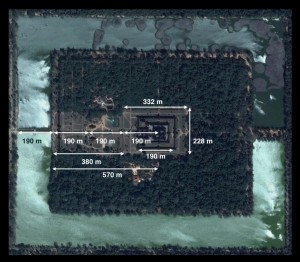 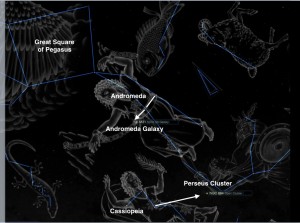 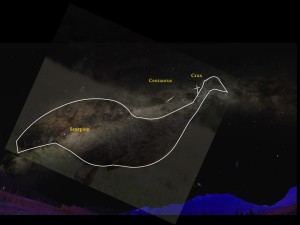 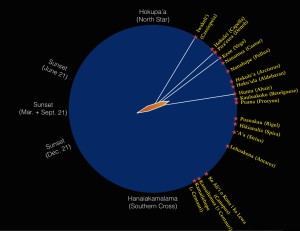 Excerpt from The Power of Stars:

“We often hear that we live in a “global community” in which we are linked together across the Earth.The links we usually consider are materialistic – financial transactions, Internet services, trading of goods from distant continents. Yet we are also linked in a more profound way, as citizens of the Earth, surrounded by the planets of the solar system and the dazzling constellations of the night sky. Before international trade and before the Internet, humans looked up at the night sky, and traded tales and theories of what it all means. Many of the tales endure in oral tradition, in mythology, and in more subtle forms…..”

“The response of ancient people to the power of stars speaks to us across the centuries with a mysterious voice which resonates within us and somehow moves us as we recognize many familiar emotions from ancestors long past. The voices are stilled and, in many cases, canopies of jungle or vast deserts have enveloped their lands. Yet the ancient monuments speak of our common humanity and our common longing for knowledge of the meaning of our physical universe.”