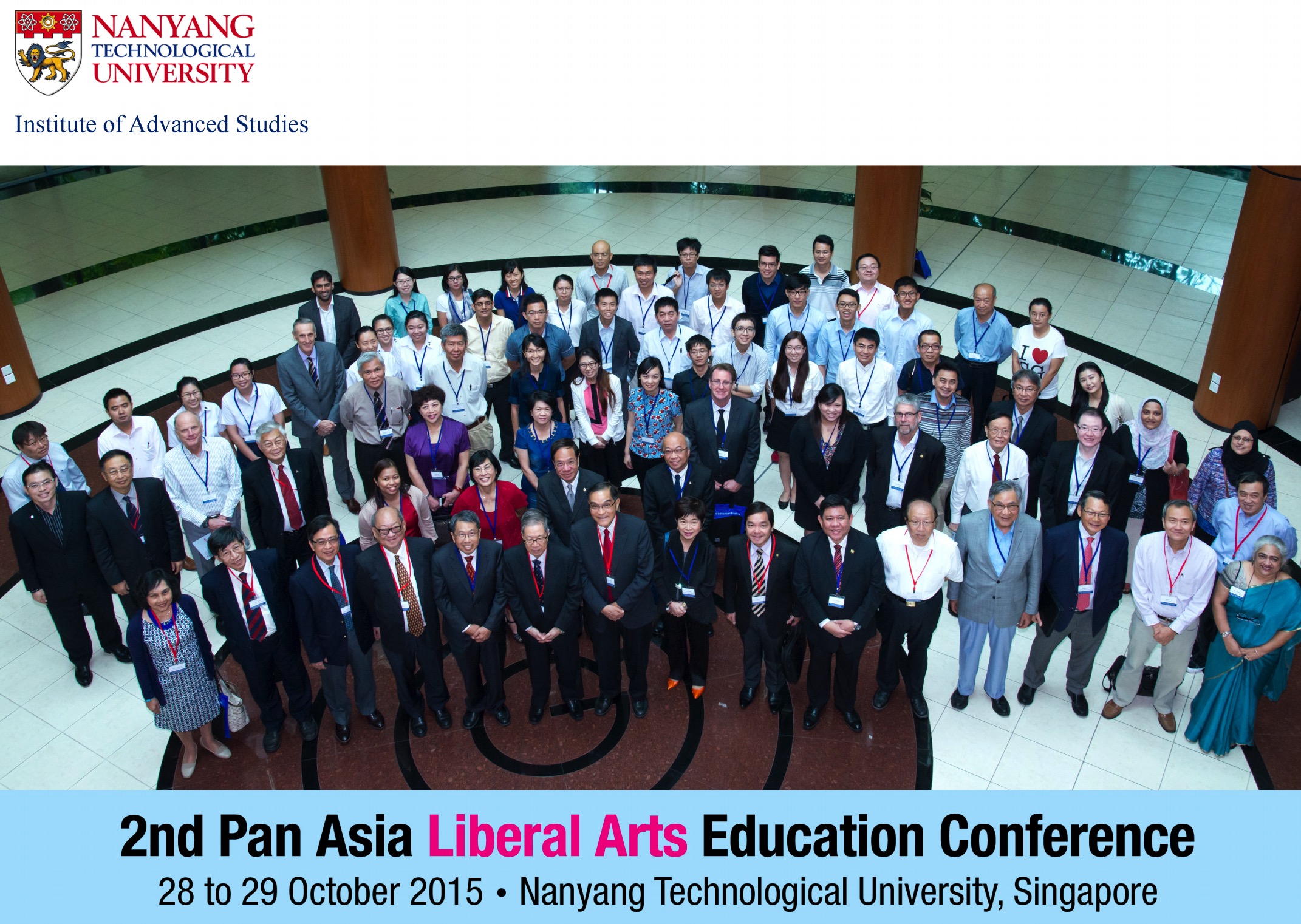 One very interesting highlight of Semester 1 was the NTU Pan Asian Liberal Arts meeting on 28-29 October. During the meeting, representatives from Hong Kong, South Korea, Macau, China, India, Thailand, Malaysia and Singapore got together to discuss the new proliferation of interest in liberal arts and sciences in Asia. The meeting featured a number of very interesting talks from Presidents and Vice Chancellors from around Asia, including our Yale-NUS President, Pericles Lewis. Kenneth Young at CUHK gave a talk on liberal education and general education, and their very interesting year-long courses which are entitled “In Dialog with Nature” (an interdisciplinary science curriculum), and “In Dialog with Humanity” (an interdisciplinary humanities course). Like the Yale-NUS Curriculum, the courses blend ideas from East and West and offer an exciting synthesis of the key ideas from past centuries. Many of the speakers talked about the transition in ideas on education within Chinese culture, from Zhu Xi who in ancient times advocated a form of liberal arts, to Chairman Mao who wanted to integrate higher education with “productive labor.”

Anita Patankar from India’s Symbiosis University gave a great talk about how India is at “an important state in its history” that promises to be “tremendously amazing” or “tremendously scary.” She reviewed the history of higher education in India as it evolved from Tagore’s Vishwa Bharati towards the post 1947 goals of providing free education for everyone.  Anita pointed out the success of places like IIT, IIM and the research institutes within India TIFR, TISS, NCL, and RRI. However she said many of the other institutions left much to be desired, and students in India needed greater focus on working in teams, soft skills, communication, and cross-cultural understanding. Ultimately the development of improved higher education has the potential to transform Indian culture and improve civic life, and Anita is committed to this in her own institution, Symbiosis University. During the meeting I was able to discuss the possibility of Symbiosis hosting our third “Future of Liberal Arts in India” meeting in late May, and Anita indicated that this was of great interest to her and Symbiosis!

Additional talks by Da Hsuan Feng from U. Macao (a nuclear astrophysicist), Xiafeng Jin from Fudan University (a physics professor interested in history of astronomy), Steve Sung-Mo Kang (an electrical engineer; founding President of UC Merced, and now president of the Korean Advanced Institute of Science and Technology), highlighted the role of physics and science in leading new curriculum in Asian higher education. The blending of new technologies, science education and liberal arts in Asian higher education is very exciting, and promises to usher in a renaissance within Asian universities. The students will benefit, and as some of the speakers pointed out, Chinese tradition tells of how a “gentleman is not a vessel to be filled” and that education should create students who are “broad of spirit and intellectually agile” – clearly goals of a good liberal arts and science education! 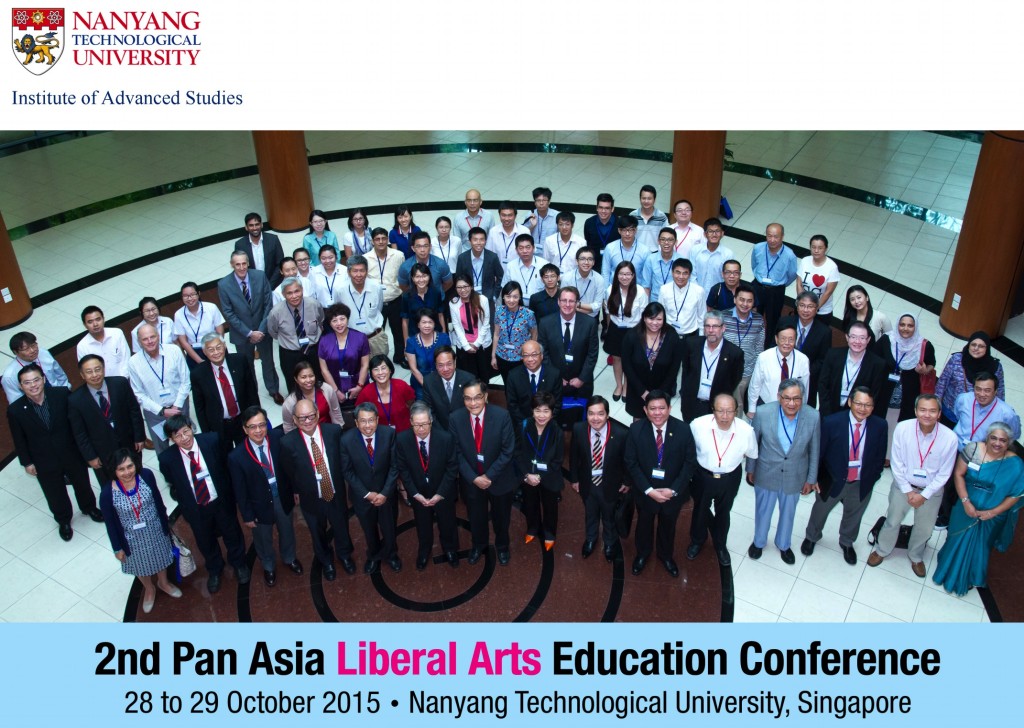 Our group photo at the conference; I am in the third row just right of the middle!