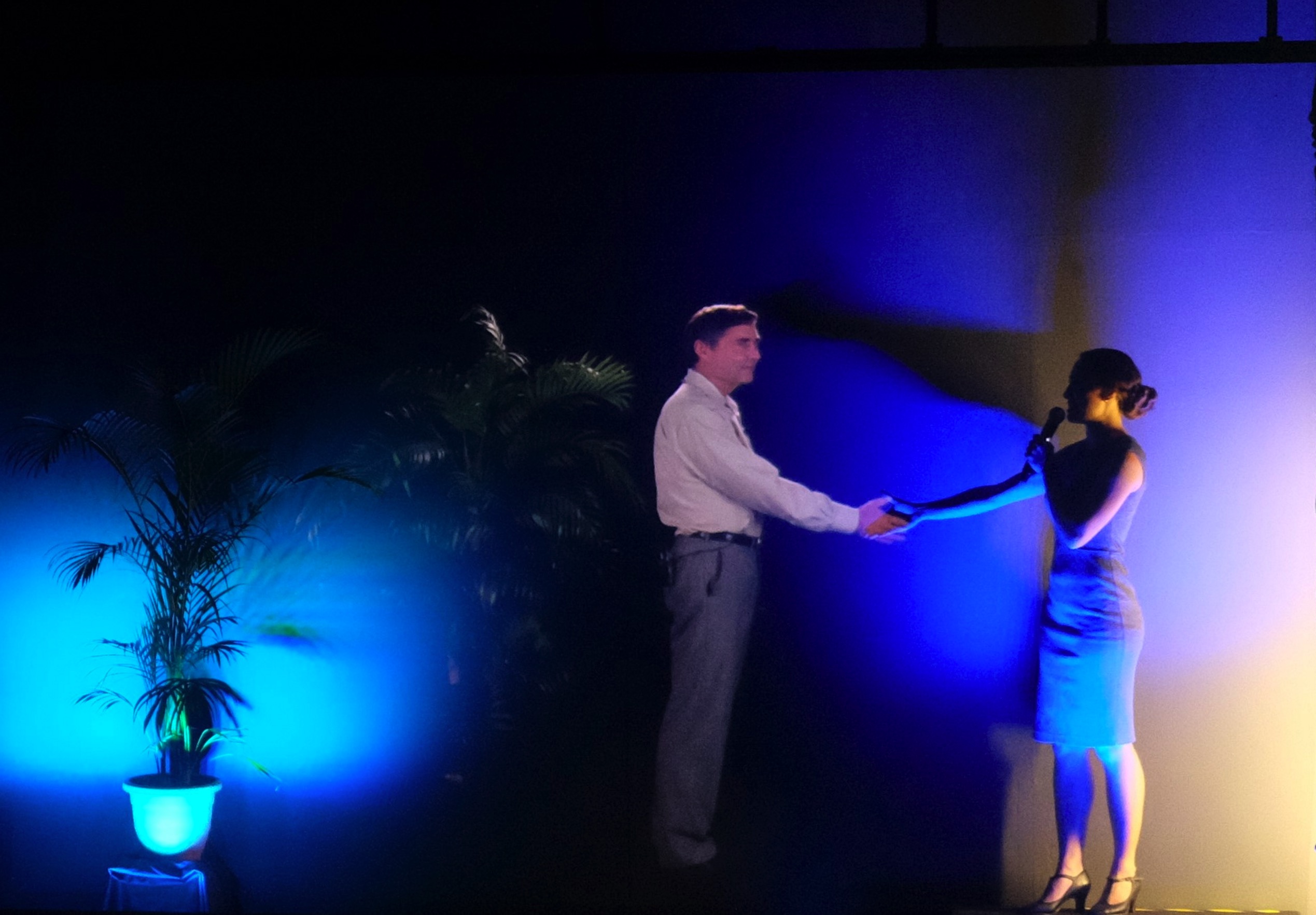 During 17 and 18 November, I attended a conference at NTU entitled “Shaping Future @ Universities” which focused on technology-enhanced teaching. The meeting included a “holographic presentation” by Nobel laureate Carl Wieman, which alone would be worth the trip across Singapore!  A bonus feature was appearing along with the representatives from NUS, as I was part of a delegation representing the many facets of NUS and its technology. All of the other Singaporean universities were there too, with large teams in attendance. It was a great chance to get to know my colleagues from NUS better, and to hear them present some fascinating and innovating technologies they are using in their classes.

The meeting was opened by the Muhammad Faishal Ibrahim, Parliamentary Secretary for the Ministry of Education and the Ministry of Social and Family Development, and then the President of NTU, Bertil Anderson. Both made the case that innovation in teaching as empowered by technology will enable us to enter a new age of teaching and learning. The metaphor of 3G to 4G was used, where the G’s in this case stand for Gutenburg (books), Gates (computers), Google (the interconnected web), and the 4th G would be our new era which allows us to transcend time and space with our technologies. This will enable students to learn anywhere – with a truly Global campus.

Carl Wieman gave a memorable talk – with a very odd technology that had him suspended on the stage next to a potted plant from Stanford, CA, which was beamed in and projected on a 45 degree slanting screen that was transparent. The stage had a local potted plant from Singapore, and a very friendly MC named Elizabeth who walked up to Carl’s holographic image on the stage and shook hands with him. It was kind of weird but it was fantastic to hear Carl’s talk entitled “A Scientific Approach to Teaching.” In the talk he recounted his experience as a professor and watching how students need to have “flexible, useful knowledge” instead of factual knowledge. Wieman realized that the wave of educational research had validated the new active approaches to teaching. Examples included large sections of a physics course taught by a mix of instructors and showing doubled learning in courses with active learning (Deslauriers, Scheiew, Wieman, Science 2011). He also recounted how at Cal Poly a physics course had a mix of instructors and documented massive shifts in scores from the Force Concept Inventory (a leading diagnostic in physics research for mechanics problems). After giving the overview of this new form of pedagogy, he attempted to determine what is valuable about it.

As Carl Wieman sees it, the benefits come from students solving tasks in class – using peer instruction, and a practice of thinking with guided feedback on how to improve. By completing tasks within a class with this feedback, students can generate mental models (or “construct knowledge) and can use feedback to give selection for which mental model is correct, enabling them to remove misconceptions. Carl Wieman also described his Teaching Practices Inventory – for assessing pedagogy in universities, and ways in which professors can implement technologies in their classroom to extend the learning with guiding feedback. For this simulations, like those he developed at PHET at U. Colorado Boulder are recommended.

Another amazing talk that day was from John Seeley Brown, one of the founders of the Xerox PARC research center. He discussed how students need a “blended epistemology” for “a world of constant change.” This requires not just content but skills and dispositions, and a form of learning that is contextual, participatory and collaborative. In Brown’s conception, students also need a chance to “regrind their conceptual lenses” – akin to Carl Wieman’s idea of working with feedback to adopt conceptual models. Brown also strongly advocated play as a way to foster learning, and spoke of human evolution moving us from homo sapiens (“know”) to homo faber (“make”) and now to homo luden (“play”). In Brown’s conception, there would be a seamless connection between knowing, making and playing in education, enabling students to grow and to build new worlds in their learning.

The combination of inspiring talks by Wieman and Brown, the camaraderie with my friends from NUS, and the exciting energy of the conference made this meeting quite memorable!

We also had a nice tour of the NTU area known as “the hive” which included some great interactive spaces for students to have collaborative learning opportunities, and a very nice “library outpost” which was catered to relaxed and informal drop-in students. The outpost included a section on “what your professors are reading,” “100 films to watch before you graduate,” and comfortable bean bag chairs for the students. 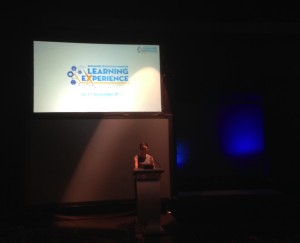 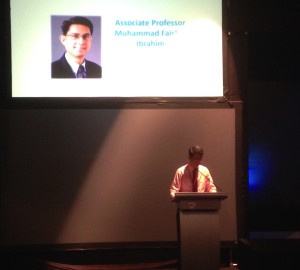 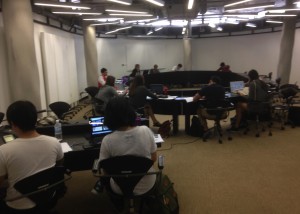 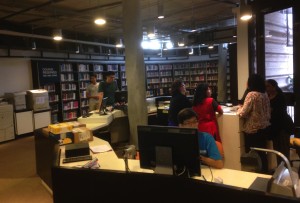 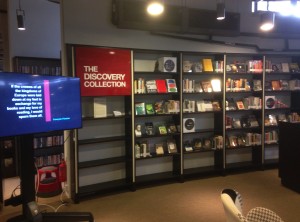 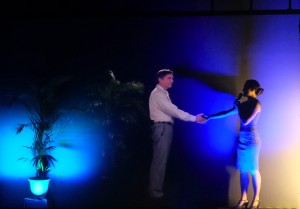