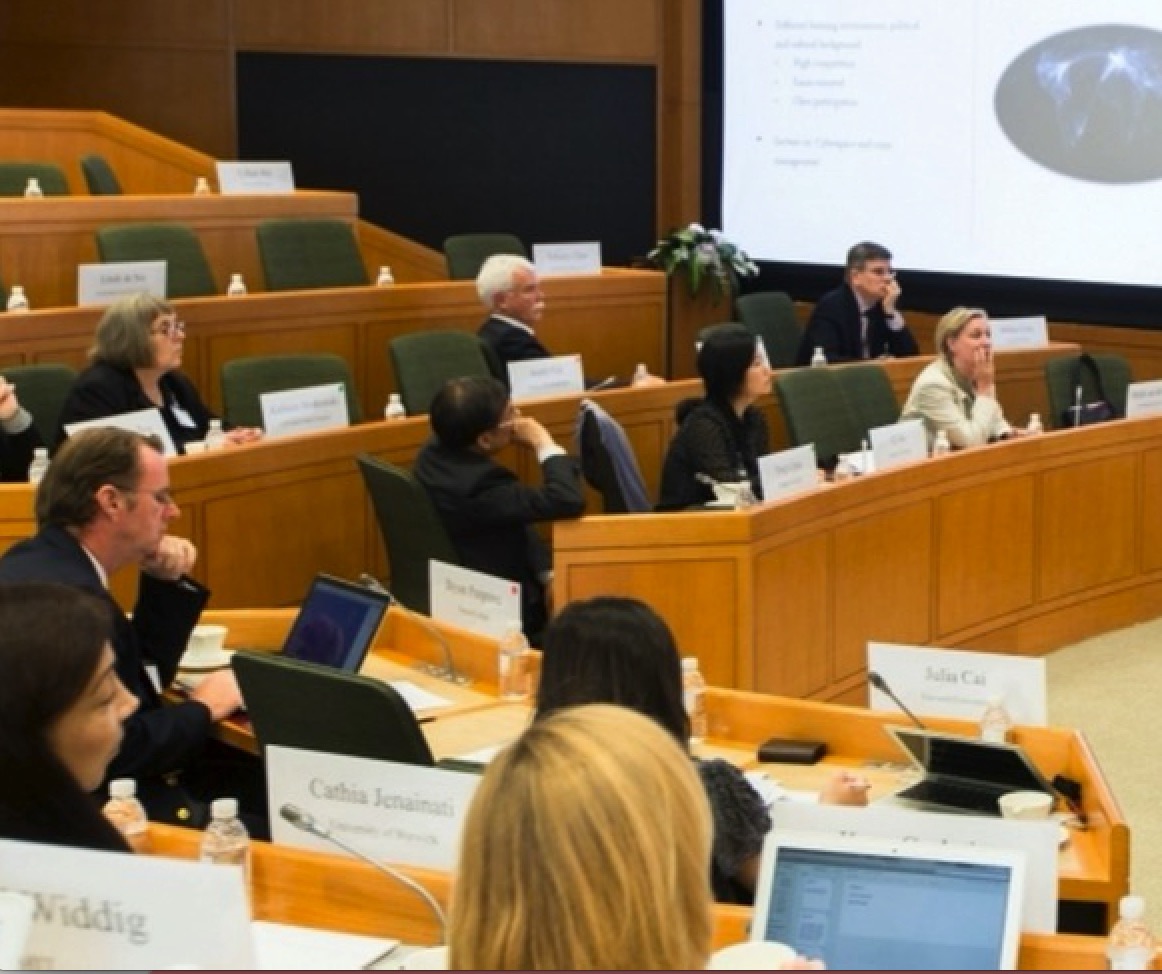 On May 20-21, 2015, I attended a fascinating meeting entitled the “Global Dialog on Liberal Arts and Science Education” at the Harvard Center, Shanghai, China. The meeting included leaders from across Asia, and North American, as well as a very interesting cross section of European leaders. It was striking to compare their notions of 21st century education – a buzzword used in many different institutions, but having very different meanings in different cultural contexts. The educational discussion seemed to center on a set of “virtues” which in ancient Chinese tradition is known as the “Great Learning.”  The qualities needed for an educated person in 2015 are not completely different from those virtues identified in ancient China, and these qualities seem well developed within the form of education known as “Liberal Arts and Sciences.”  Making students competent to navigate between diverse cultures and disciplines, developing graduates who are creative and inventive to help solve the problems of their generation, and equipping them to be capable of managing the explosion of information and ambiguity from a surplus of information are all core missions of higher education today, and the leaders gathered offered perspectives from new liberal arts programs in China, Japan, India, and in Europe. The new concept of a University College of Liberal Arts and Science seems to be taking root within many countries in Europe, especially in the Netherlands and the UK. It was refreshing and interesting to hear perspectives from the University of Amsterdam, University College London and Warwick University, alongside the best universities within Asia. Our Yale-NUS College was represented by Pericles Lewis, President, who gave a great talk about the qualities of an educated person described by Confucious, which recognized that “the gentleman is not a vessel” and that such educated people need to be of “broad spirit” and “intellectually agile.” Pericles Lewis also discussed a “fusion of horizons” which incorporates a range of visions that are seen from a particular location. In all the educational institution should be designed to foster “conversation, character, and community,” according to Lewis.  My role was to learn all I could about the proliferation of interest and new models of higher education that incorporate interdisciplinary and liberal arts principles. I also presented a paper on the liberal arts in India, based on my three years working to build a community within the Liberal Arts and Sciences in India.  A link to my paper, entitled “New Liberal Arts and Science Institutions in India and Singapore – the role of STEM Education” is below – and I would appreciate any thoughts or comments!  The paper should be published in a forthcoming volume of papers presented at the Harvard Center conference. 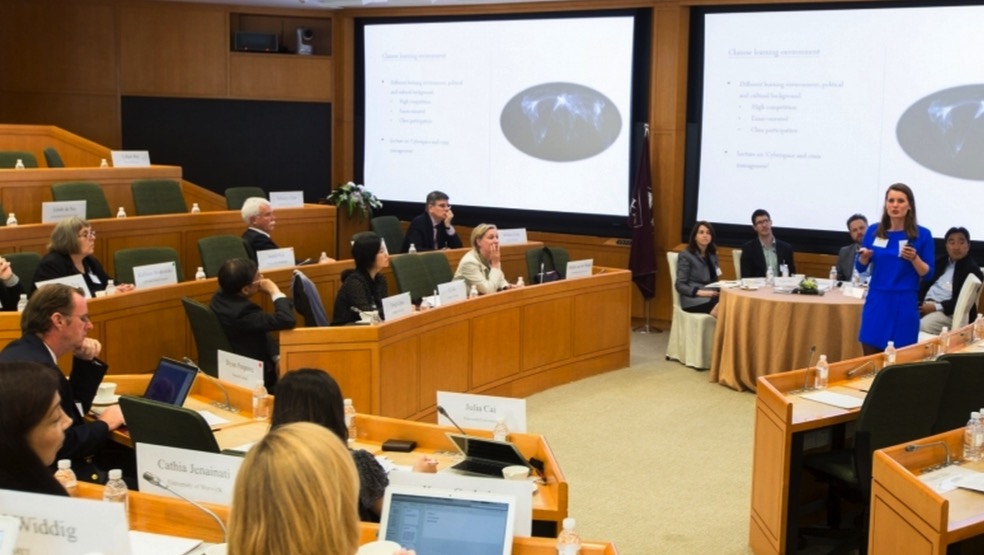 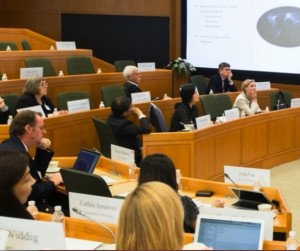