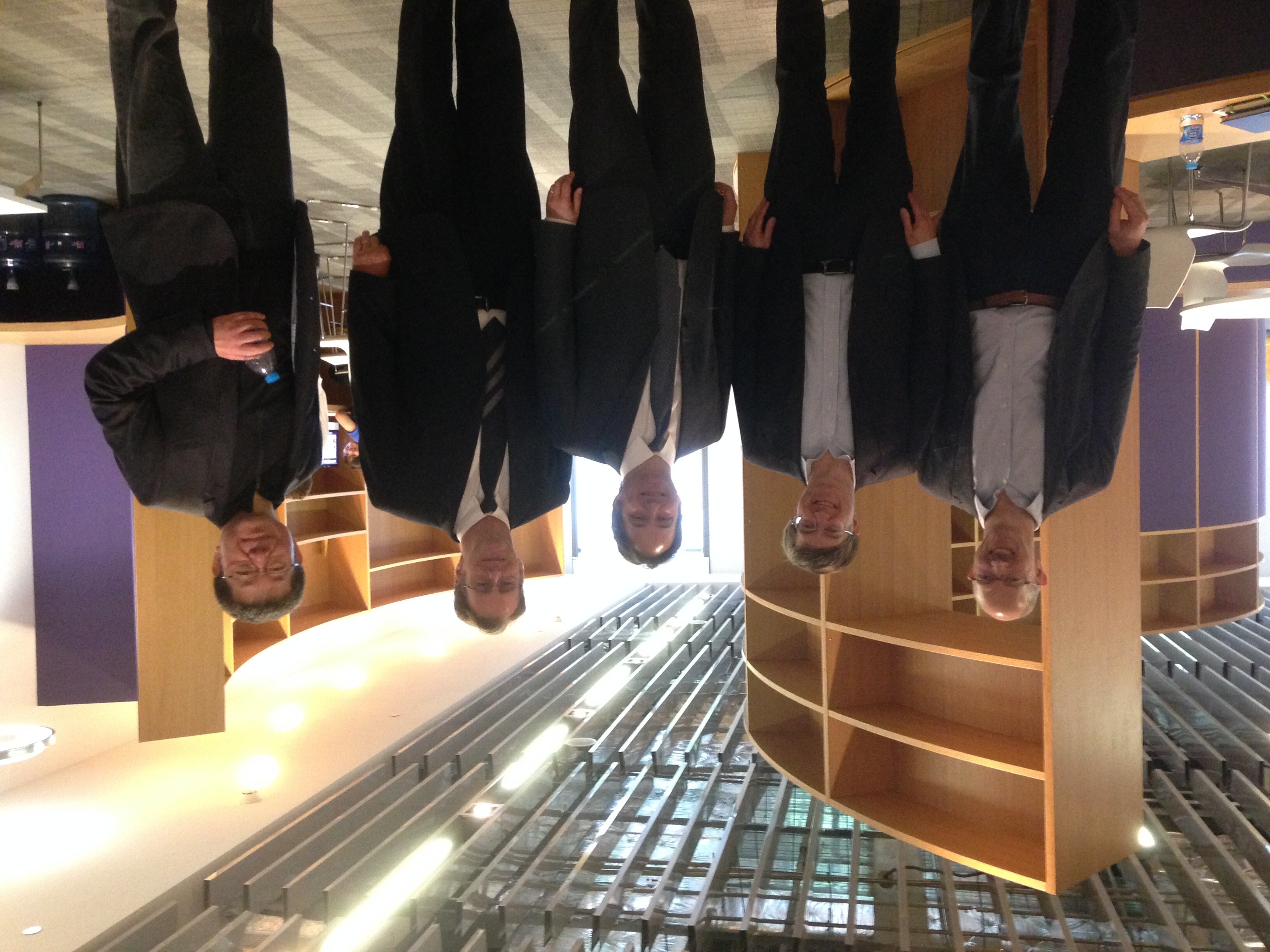 As part of our trip to Shanghai for the “Global Dialog on Liberal Arts” we visited NYU Shanghai and met with their leadership team, which included Jeffrey S. Lehman, former President of Cornell, and now Vice Chancellor of NYU Shanghai, David Fitch, their Dean of Arts and Sciences, Keith Ross, Dean of Engineering and Computer Science, and Jun Zhang, Co-Director of the Applied Math Laboratory at the Courant Institute of Mathematical Sciences. The group met with me and Yale-NUS College President Pericles Lewis, and we discussed a number of aspects of the NYU Shanghai curriculum, and toured their campus, which is located in a single tall building close to the center of Shanghai. Jeffrey Lehman was especially interesting and had a number of great ideas for faculty development and I discussed with him the possibility of collaborating on some workshops for online education and active pedagogy that could leverage the connections between NYU and NYU Shanghai and Yale and Yale-NUS. The parallels between NYU Shanghai and Yale-NUS were also apparent as both institutions are providing a unique and new form of education to a student body that provides a different classroom dynamic than the US and that offers great opportunities for faculty and student to combine the best of Asian and Western cultures. 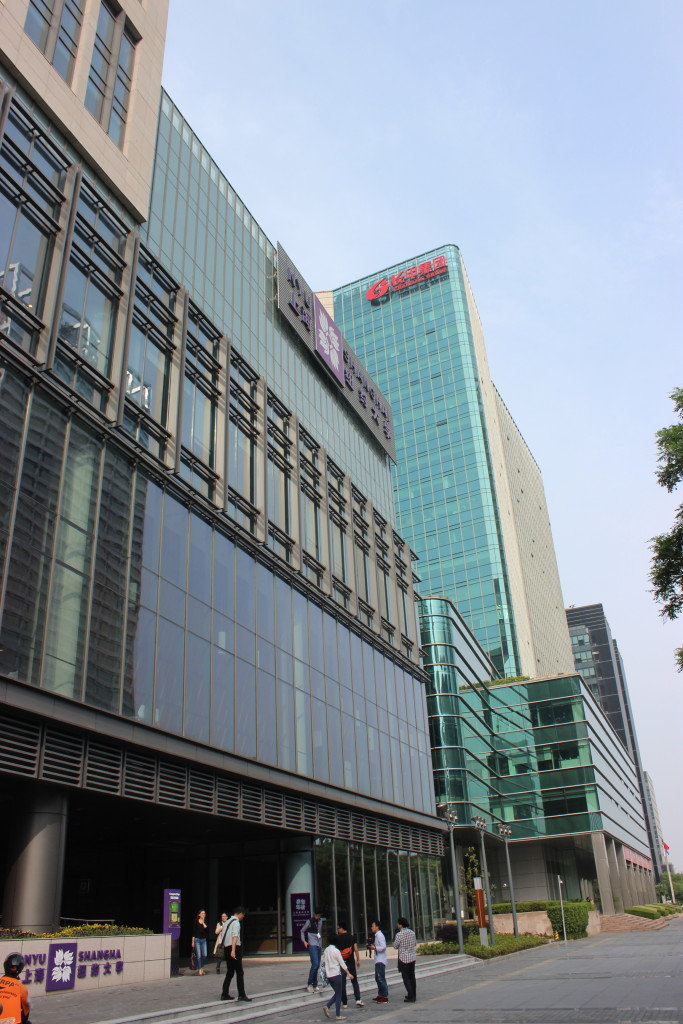 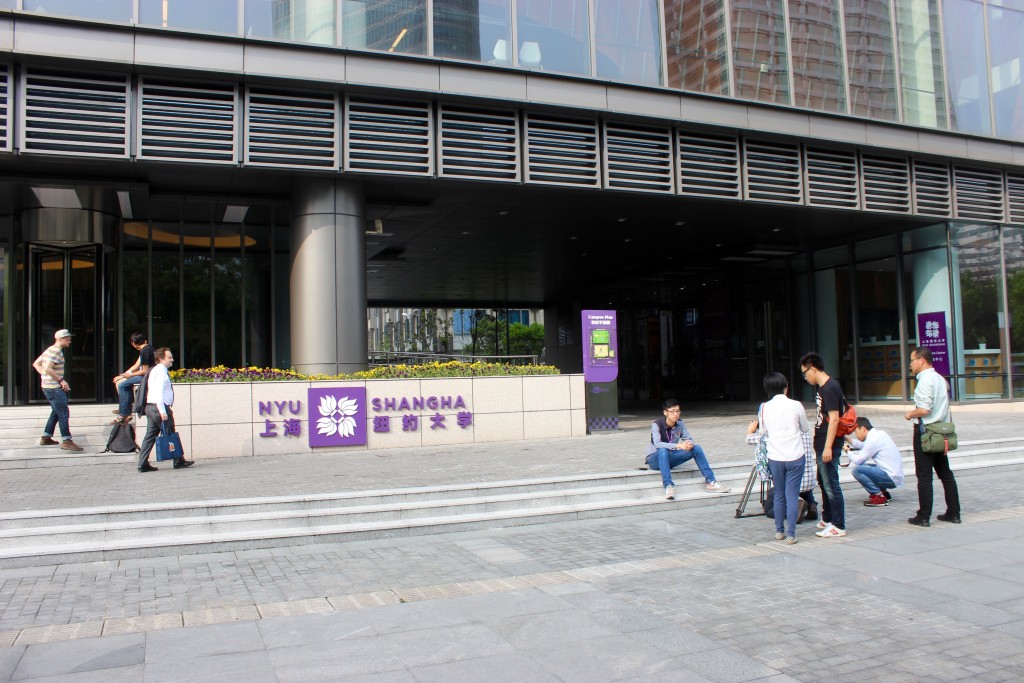 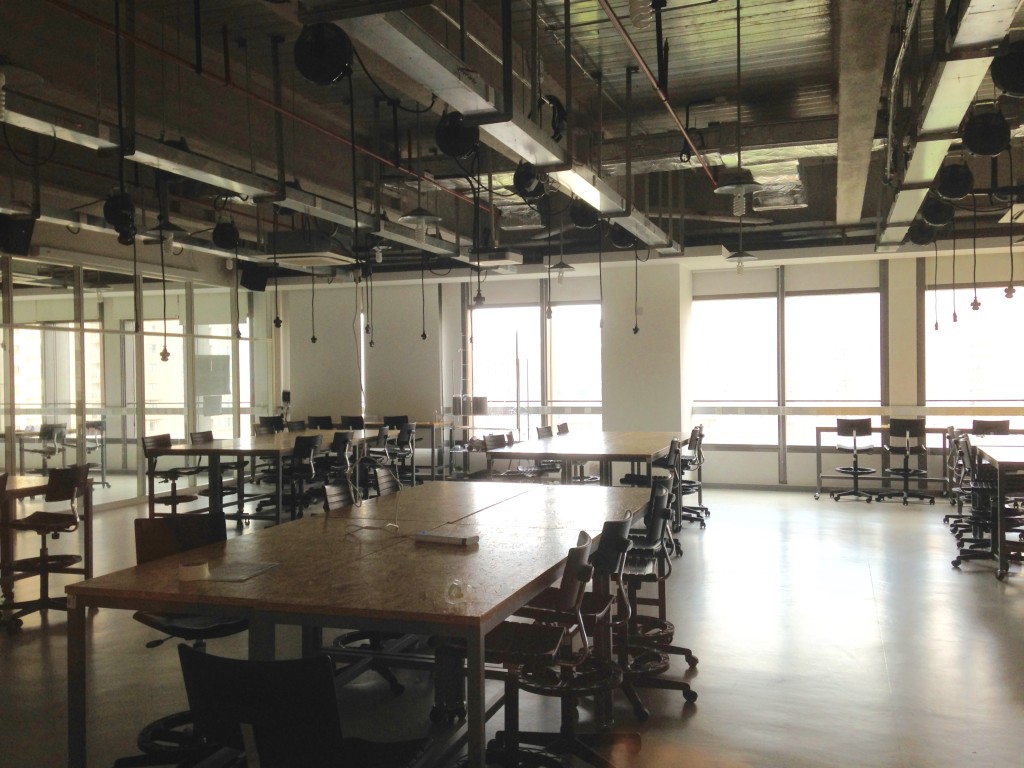 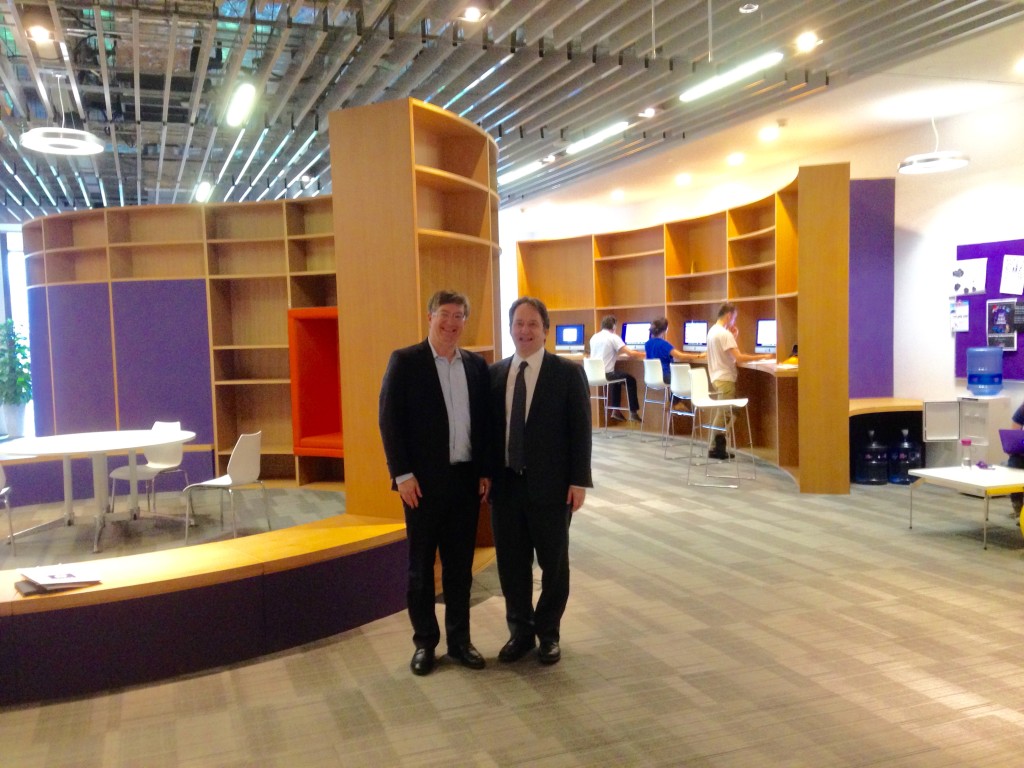 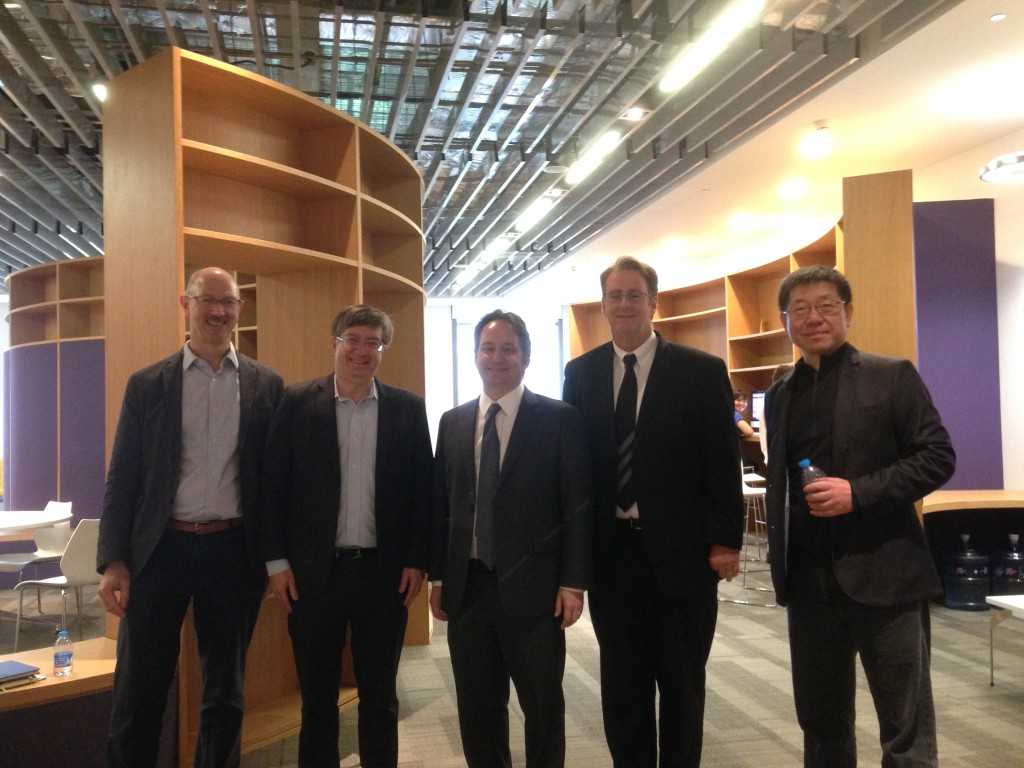 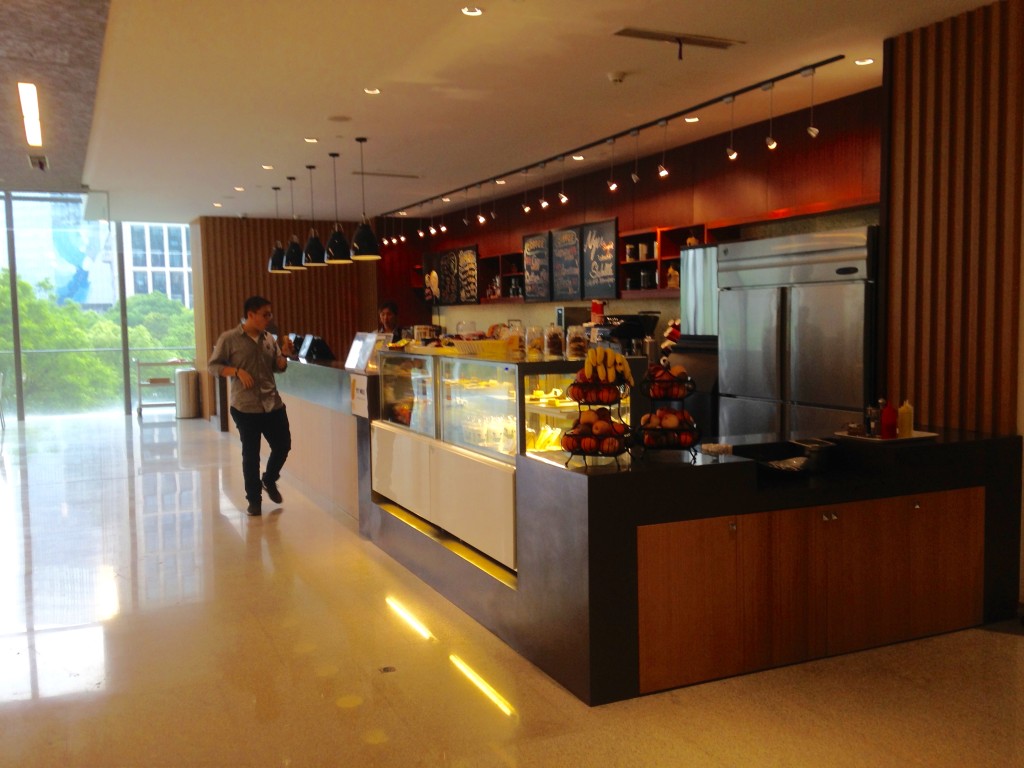 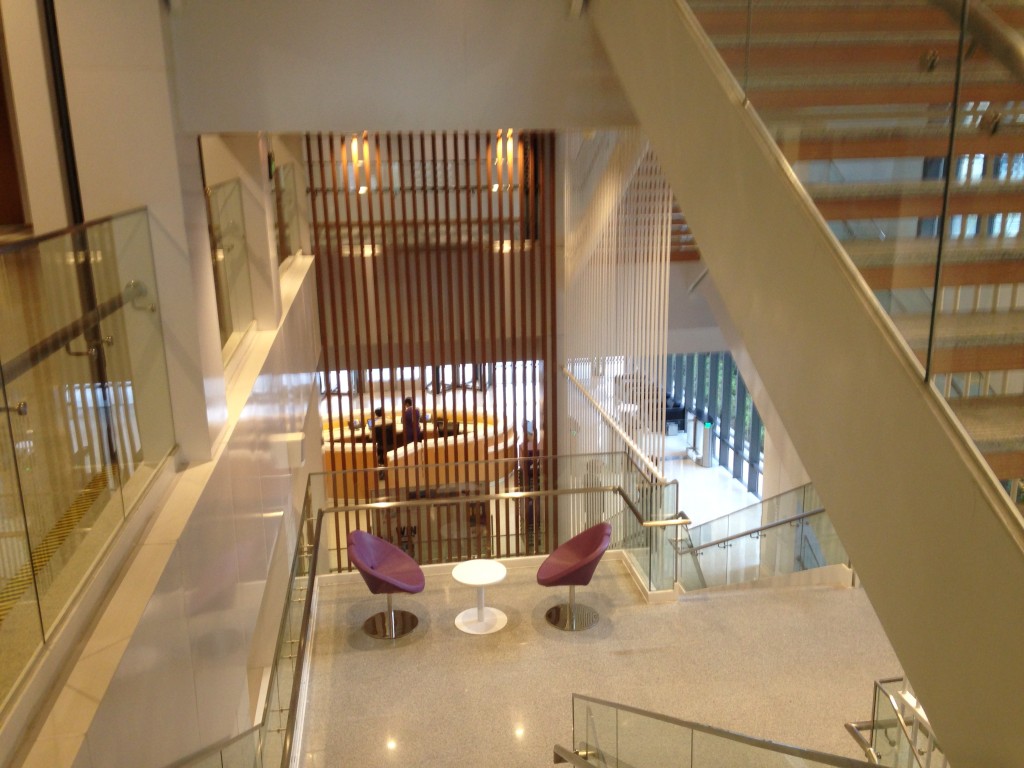 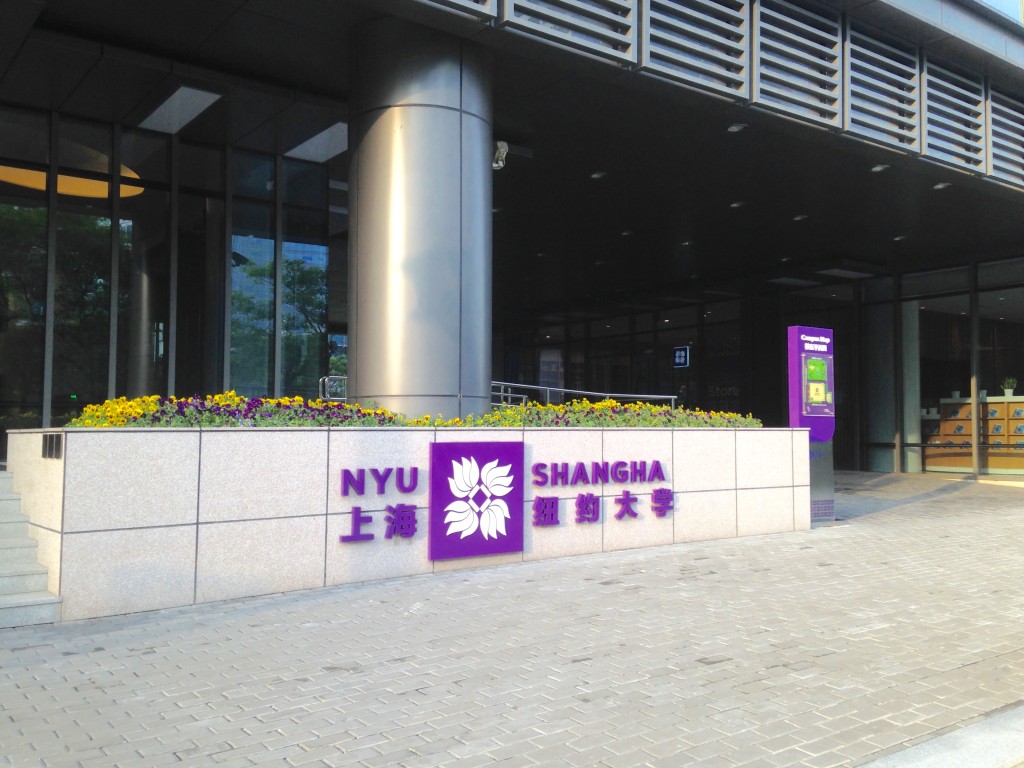 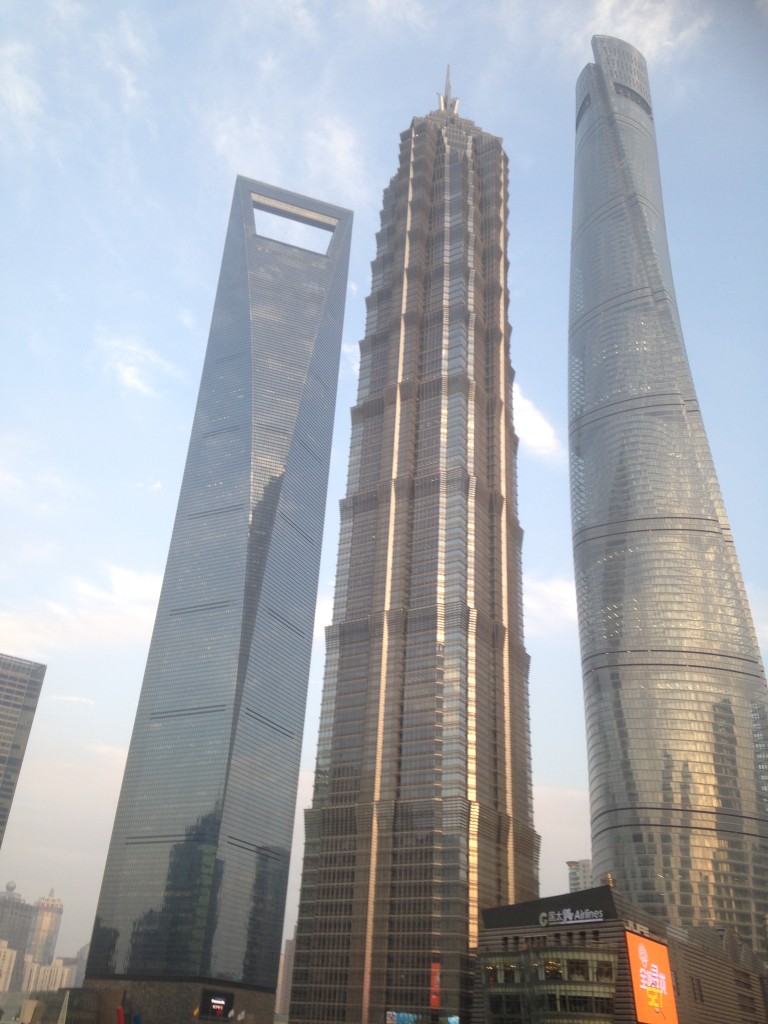 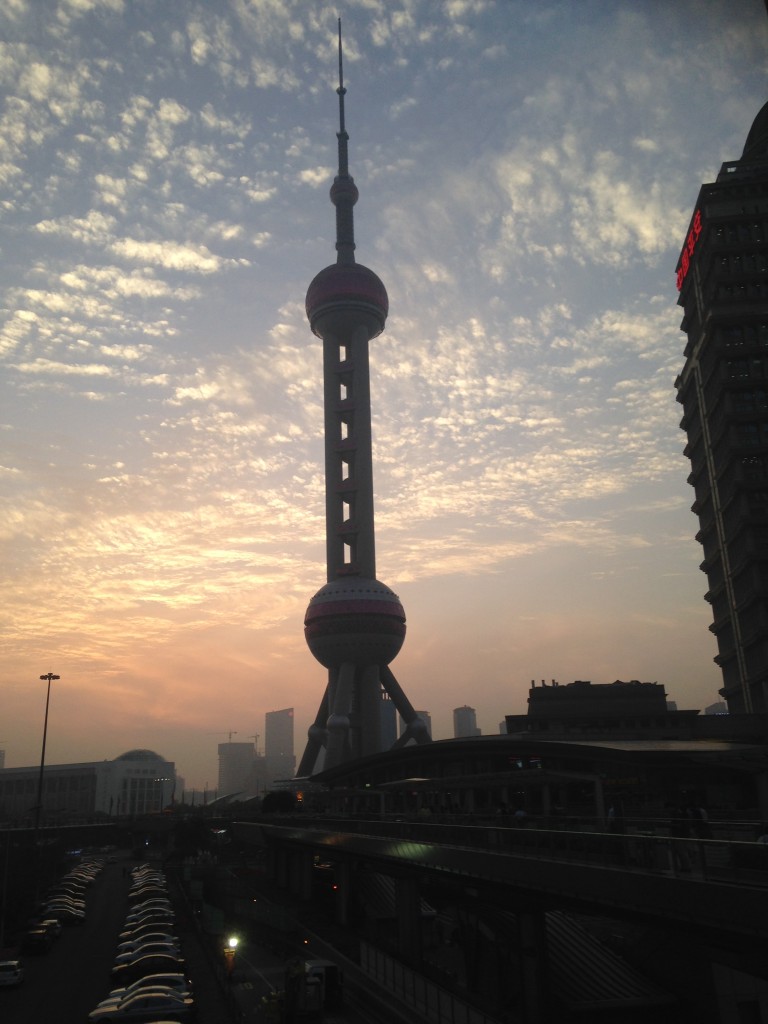