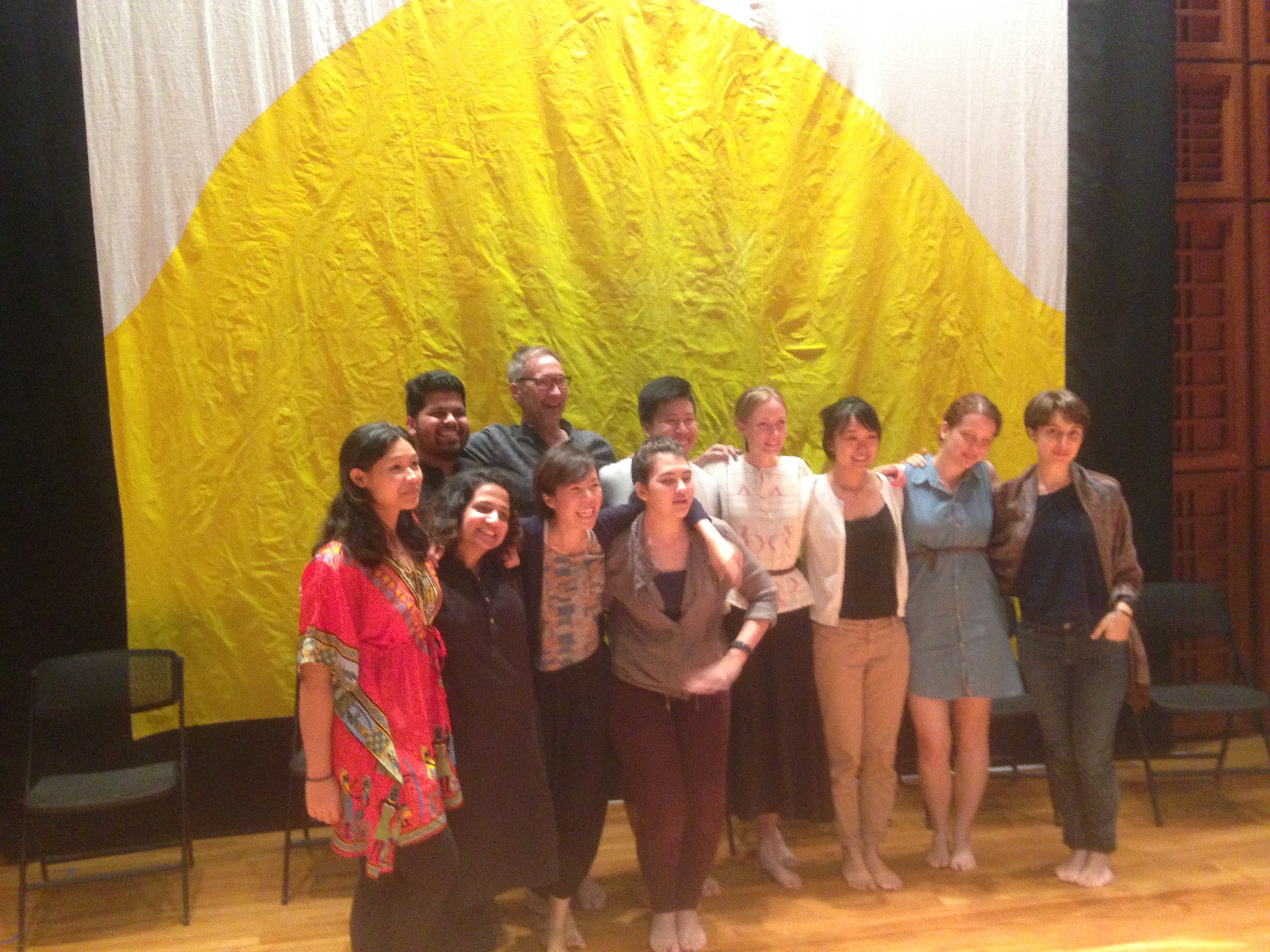 From March 28-April 1, Hollywood actor and Caltech Theatre Program Director, Brian Brophy visited us at Yale-NUS. His visit was planned to create an Intercultural Theatre project, by exploring some of the cultural diversity at Yale-NUS College, and to offer a workshop on Theatre as Teaching with our Yale-NUS faculty. Brian is also my collaborator on a new play about the Life of Chandrasekhar entitled the Heart of the Stars. We met with him and his wife, and learned more about his recent work in India at the O.P. Jindal Global University. 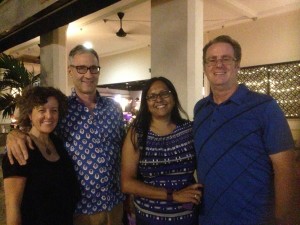 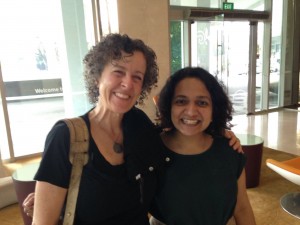 Then with Sara Amjad of the Dean of Students office, we met with Brian and planned out the week. Brian was to create a performance with Yale-NUS students where they would enact scenes where their cultural heritage were showcased. He worked with them over several evenings, and in those workshops the students had deep discussions about their cultural backgrounds, and created sketches among themselves. On the final night a few of the top scenes were recreated for an audience, and the audience was encouraged to interact with the students, and make reflective observations on their project. 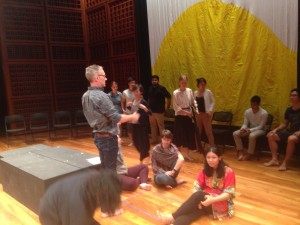 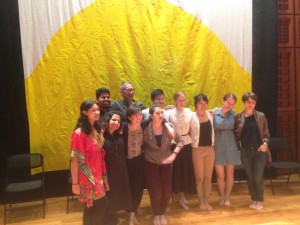 The other piece of Brian’s visit was a faculty workshop for the CTL on Theatre as Teaching. This workshop included about 15 Yale-NUS and NUS faculty, who heard from Brian about his experiences teaching, and working with the Theatre of the Oppressed in India.  Brian also tried to link different faculty together and to encourage them to use role playing and other forms of theatre in their teaching. 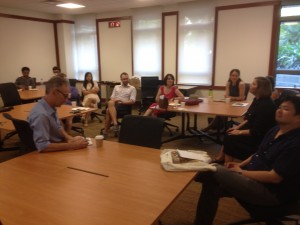 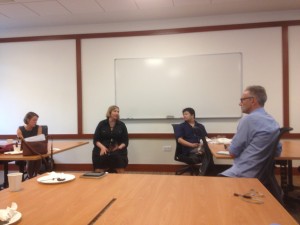