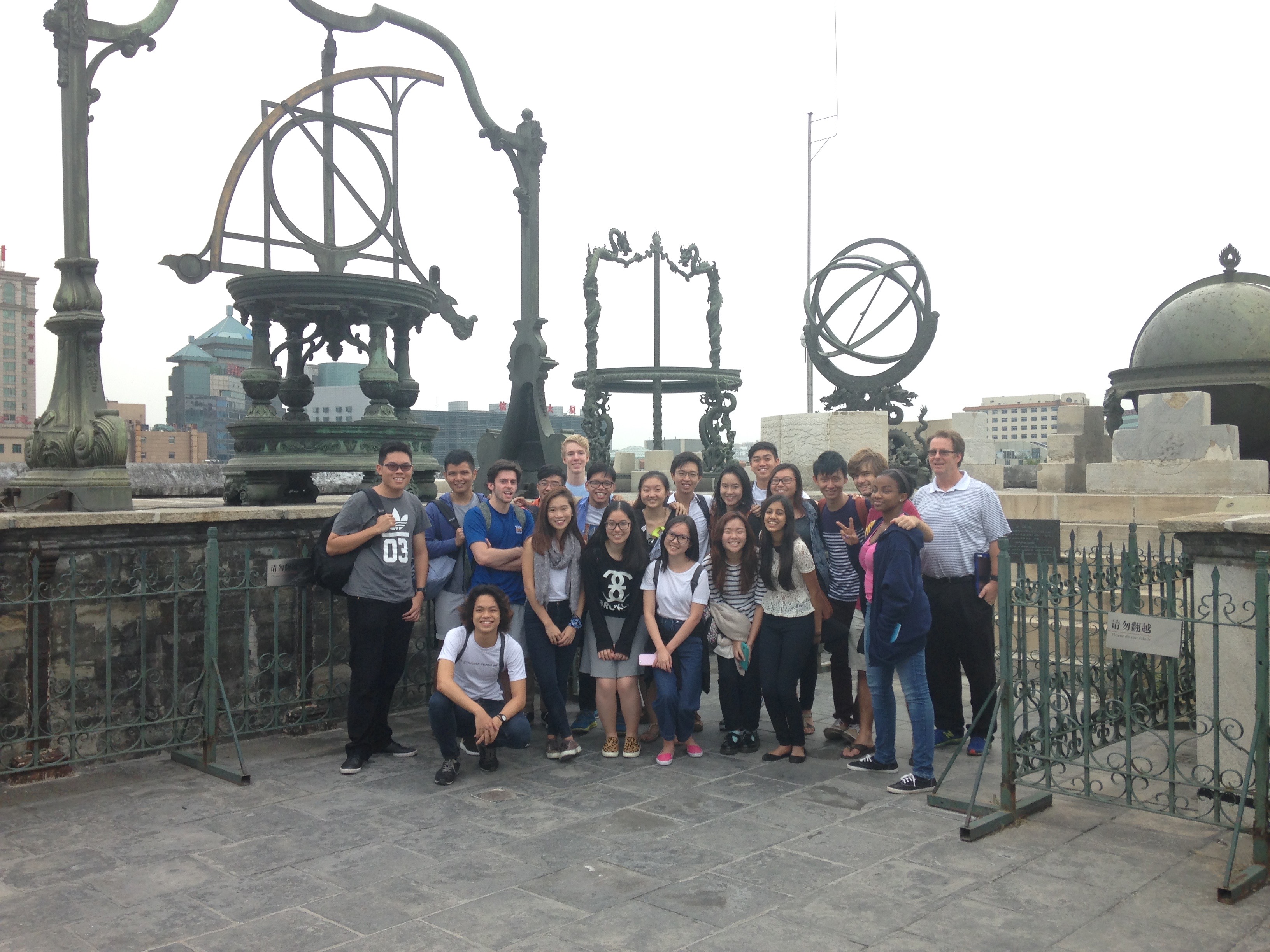 As part of the Yale-NUS College Week 7 program, I led a short course during late September 2015 entitled “The Ancient and Modern Chinese Universe.” With a team of 20 students, and a fearless staff member from CIPE, Charlotte Evans, we are visited Beijing, Shanghai, and Nanjing, and explored the ancient and modern cosmology of China, which includes visiting the Forbidden City, Temple of Heaven, ancient observatories such as the Beijing and Purple Mountain Observatories, and the Shanghai Sheshan Observatory, with the largest telescope in Asia – a 65-meter steerable radio telescope. Our modern component included riding bullet trains, visiting astrophysics research centers and political think tanks, and analyzing downtown Shanghai from a cosmological perspective, and meeting students and faculty at NYU Shanghai. This sort of thing is really one of the amazing parts of being out here in Singapore at Yale-NUS College, and a very exciting chance for me to learn more about China and ancient astronomy with students! 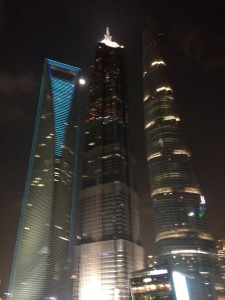 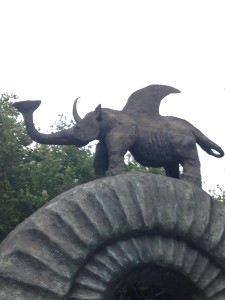 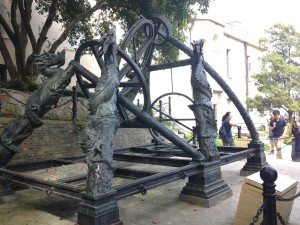 Some of the highlights of the trip included – a meeting with NYU Shanghai students, measuring skyscrapers in Shanghai with a theodolite app on ipads, and a laser rangefinder, riding the Chinese high speed trains, visiting the Shesan Observatory, with its nearly 200 year old tradition of astronomy begun by Jesuits, the visit to the Beijing Observatory and its 500 year old instruments, the Purple Mountain Observatory with its original bronze instruments from the 1400s, and a chance to see Asia’s largest telescope – the 65-meter Shanghai radio observatory. During our visit we also got to see a press conference for China’s new Dark Matter satellite, tour the science labs for the Purple Mountain Observatory, hear a talk about China’s geopolitics and linguistics from David Arase (a former colleague from Pomona, now at the JHU Nanjing center), and from Neil Kubler (Director of the JHU Center). It was also wonderful exploring China with our amazing Yale-NUS students, and enjoying dumplings, large hot pot dinners and other Chinese food. We had an amazing evening at the Beijing Temple Hotel where a Turrell exhibit allowed us to watch the sunset in a specially constructed room with a square portal viewing the sky. 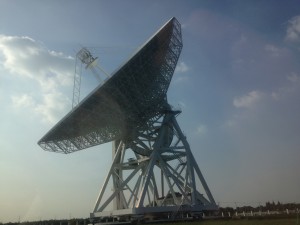 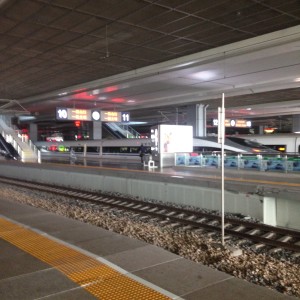 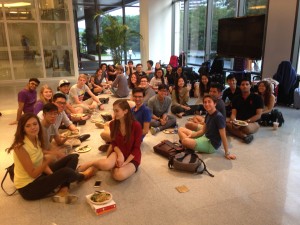 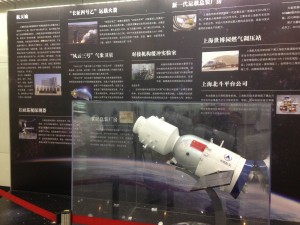 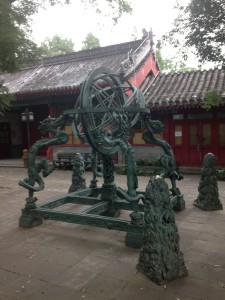 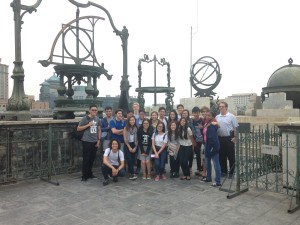