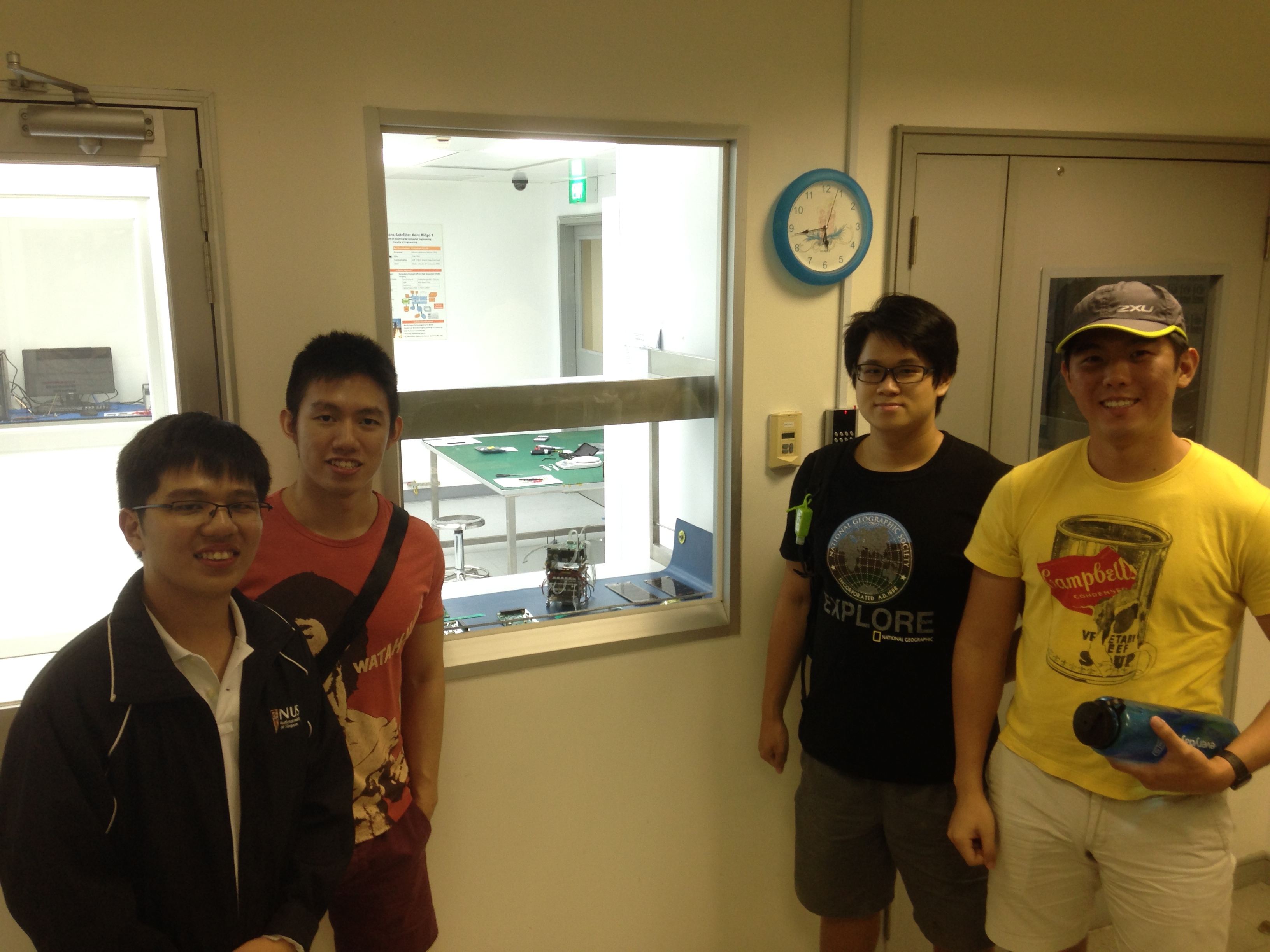 During our Yale-NUS College Astrophysics tea series, we had a chance to visit the NUS satellite lab. In this lab, students and faculty from NUS, led by Dr. Cher Hiang Goh, have been building a nano-sat called Gallissia, which contains two experiments – one to measure the electron density above Singapore, and another from the Quantum Physics group to measure entangled photons in space.Victor Loke and Eugene Han gave us a wonderful tour of the lab, explained how the nanosat concept worked, the architecture for their particular satellite.  They showed us the clean room, and the way that they assemble the bus and other parts for the satellite – even giving us a chance to pass around some of the components of the satellite. The stabilization is done through a hysteresis electronic drive, where the Lorentz force upon a pair of parallel wires can be used to point the satellite in different directions and keep it oriented correctly. The propagation of a radio wave from the satellites 500 km orbit altitude will be delayed slightly by electrons in the ionosphere, and the phase shift from these electrons can be used to calculate electron density which will make GPS devices more accurate. Our students really enjoyed the tour, and we saw the Kent Ridge microsat that NUS is also building – some of Singapore’s first ever space missions!

Dr. Goh also explained how important this sort of experience is for students, who have a chance to help test, assemble and even launch the spacecraft!  He mentioned that our Yale-NUS liberal arts students are particularly helpful for space science, as a mission depends both on its technical excellence, and an awareness of the other economic, social and political factors around the use of a spacecraft, as well as on marketing and human factors – all elements covered within the liberal arts! 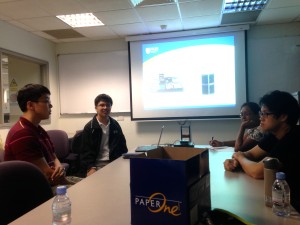 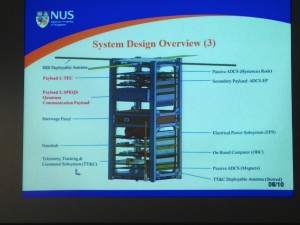 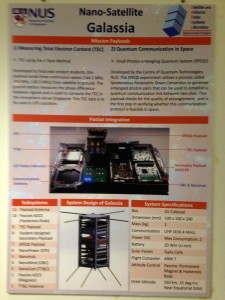 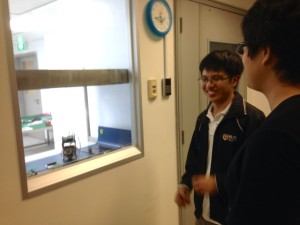 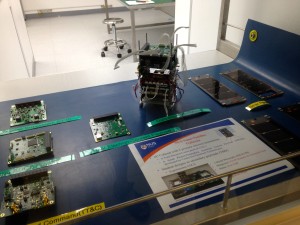 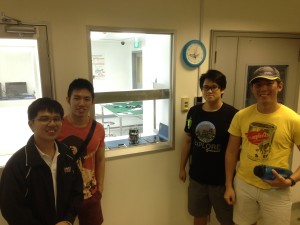 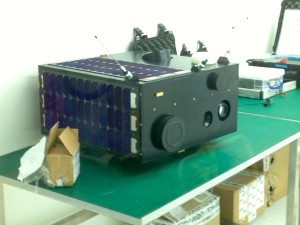 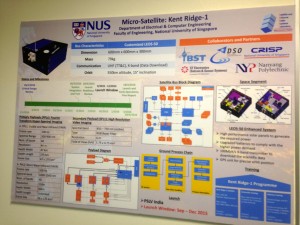