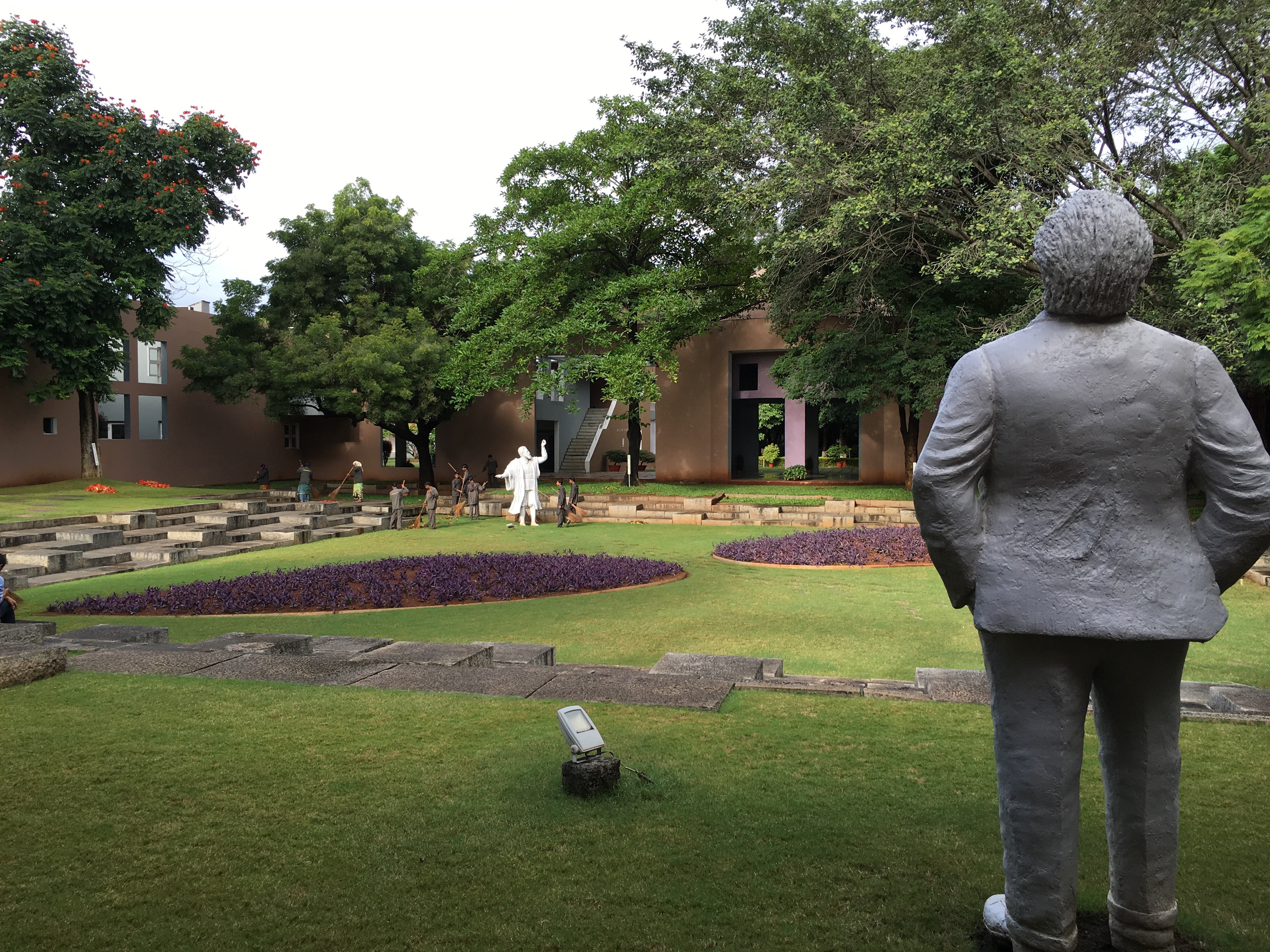 From September 18-21 I visited the Inter-University Center for Astronomy and Astrophysics (IUCAA) in Pune. The Institute features 20 of the best astrophysics researchers in India serving as staff scientists, and a cadre of visiting faculty, graduate students and postdoctoral fellows. The intellectual energy of the place is palpable, and within the serene grounds these astrophysicists are working on the new Indian Astrosat – India’s Hubble Space Telescope, and designing new gravitational wave detectors for detecting black holes. My visit was sponsored by Varun Bhalerao, a long-time collaborator who I have known since he was a graduate student at Caltech. Varun and I were sponsoring an undergraduate researcher from Pomona College last summer on a project related to Short fast X-ray transients  (or SFXTs). In our research project, we were able to combine data from the Swift satellite that measured the x-ray emission from the SFXT ( a neutron star orbiting a very massive O star) with ground-based optical and infrared data from the Yale SMARTS telescope in Chile. Varun and I discussed the physics of the interaction between these two stars, and how the optical and infrared data could be useful in determining the geometry of the two stars, their orbits and the presence of an accretion or debris disk in the region of the stars. 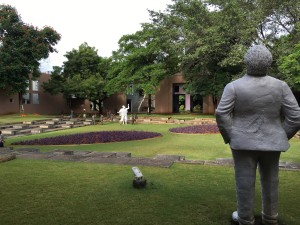 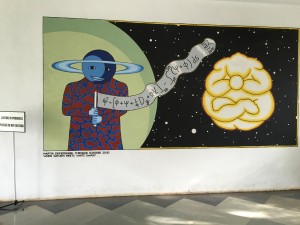 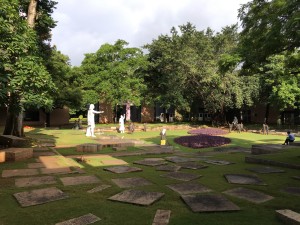 While at IUCAA I also had a chance to reconnect with Somak Raychaudhury, the IUCAA director, and an old friend from our Future of Liberal Arts and Sciences in India project. Somak has just moved to Pune from Calcutta where he was Dean of Physical sciences at Presidency University. I had the chance to meet his family and catch up with him, as well as to share some ideas that Varun and I had about creating a network of remotely operated telescopes within India for research and education.  During the visit I also had a chance to reconnect with Ajit Kembhavi, the former IUCAA director and director of India’s Virtual Observatory project. Ajit was visiting NUS in Singapore a few weeks earlier and so it was great to meet with him and to discuss the potential of developing an integrated platform for managing remote telescopes, with facility for student undergraduate researchers to propose research topics, write online journal articles, and to access calibrated data in a single place. During the visit I had great discussions with Raghunathan Srianand, or Anand, who is a leading quasar absorption line researcher. His graduate students and postdocs explained some of the great work they were doing – including detecting DLA systems in absorption in 21-cm radio observations, exploring the presence of very close aligned quasars and absorbing galaxies from composite SDSS spectra, and numerical modeling of the intergalactic medium.  The chance to visit Pune was very exciting, and the intellectual energy of IUCAA makes me determined to spend a large part of my upcoming sabbatical in Pune! 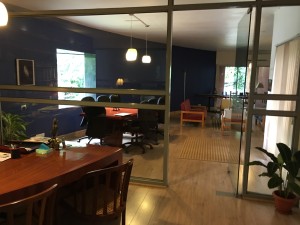 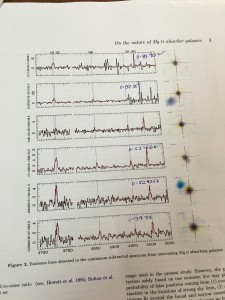 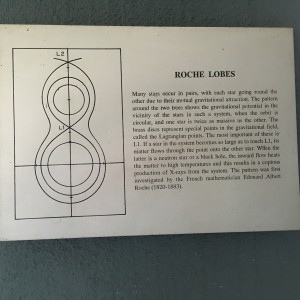 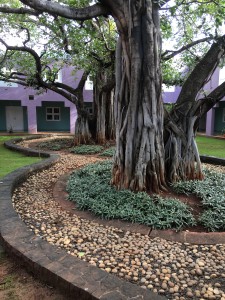