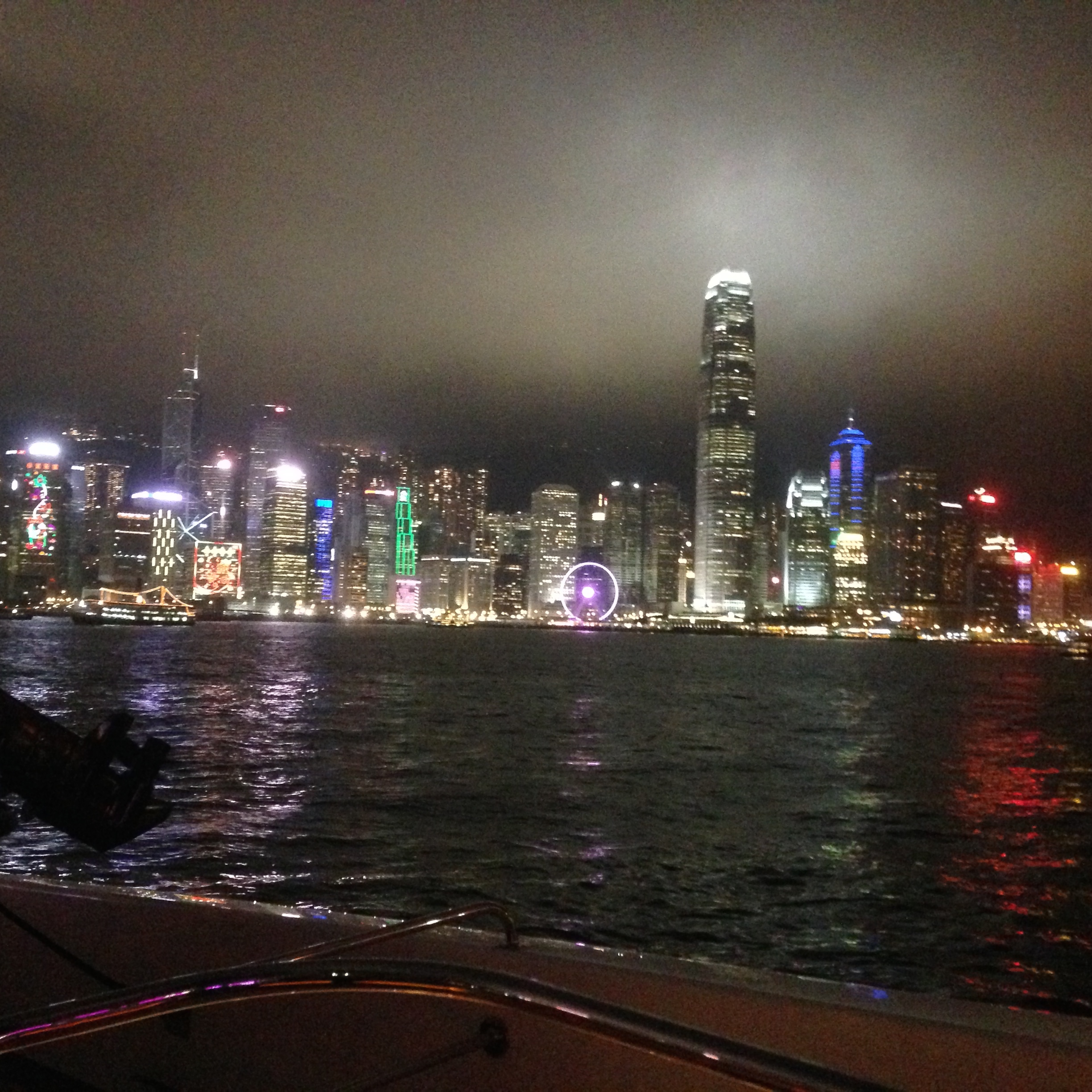 As part of my work organizing “Global Liberal Arts” conferences for Yale-NUS (including our October 2015 campus opening) I am learning more about leading programs in Asia for undergraduate liberal arts. During February 2015 I met with officials from the Chinese University of Hong Kong. My astronomy connections have enabled me to connect with Henry Wong, who is head of the “New Asia College,”  a residential undergraduate College within CUHK.

CUHK has some great exchange programs with many very good universities – including Yale, Occidental, and CMC. The Yale program in particular was interesting, as it includes a set of 8 students chosen carefully from both CUHK and Yale who exchange visits over their breaks. One set from CUHK visits Yale in New Haven during Chinese New Year, and the other set comes to Hong Kong during their Spring Break. During the visits they present papers to each other and take a short course on the politics and culture of the home country. The group then forms a very active alumni group that meets regularly after their time at CUHK and Yale.

The CUHK met with me to describe their international programs, their e-learning programs, and a very interesting general education course they have created which has a pair of interdisciplinary semesters all students take. The first semester is called “In Dialog with Nature” and the second semester is called “In Dialog with Humanity.” Both courses have blended the best works from a wide range of East and West, and ancient and modern thought. The books are really quite interesting, and are a nice intermediate form of common curriculum mid-way between Yale-NUS and some of the other GE programs. Their books they have created for the course are described at https://www5.cuhk.edu.hk/oge/index.php/en/2011-06-22-08-12-11/the-course-books.

They also gave a great presentation on their Teaching and Learning Center and some of the ways they are fostering better course design, assessment and e-learning. They have adopted a system called “micro modules” where instructors in a very wide range of courses are encouraged and supported to create very short 1-2 class online segments, that they then might later develop into something larger. These snippets of classes serve as a useful tool for sharing teaching techniques and for giving students a taste of the different classes. They have also joined Coursera and have developed 5 courses so far and have plans for more. This is a very exciting, innovative and beautiful campus, and I hope to work more with them in the future!

During the visit I also had the chance to meet with Pomona College trustee and remarkable philanthropist and political leader Bernard Chan, who kindly invited me to dinner and for a short cruise in Hong Kong harbor on his yacht. I also met with Yan-Yan Yip, the CEO of the Hong Kong think tank known as the Civic Exchange, which studies sustainability and livability issues within Hong Kong. Finally a short trip to Macao included the chance to visit the brand-new University of Macao campus, and I was greeted by Professor Chuan Sheng Liu, a brilliant plasma physicist who is leading one of the residential colleges at the University of Macao. A fantastic trip!