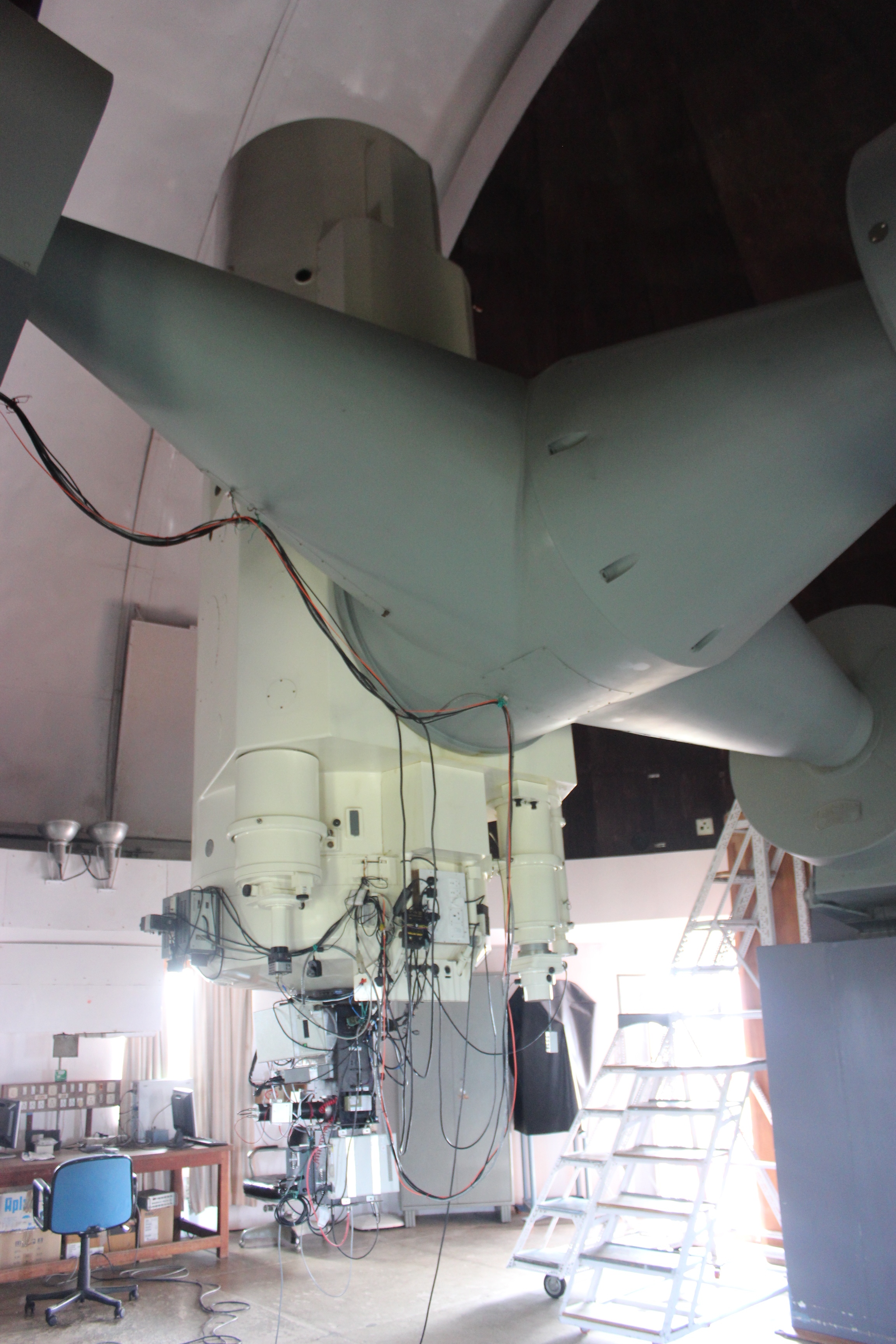 During late April, I had the opportunity to observe with the 2.3-meter telescope at the Vainu Bappu Observatory, in Tamil Nadu, India. This observatory was built in the 1960’s and for a long time had India’s largest telescope. My project involved using the telescope to detect absorption lines from interstellar clouds in front of stars, to map the locations of these clouds in our local galaxy. This “galactic cartography” project builds on some earlier work and extends the map of interstellar clouds beyond 300pc out to about 600 pc, or 1800 light years. The observing was slowed quite a bit by the weather – India was experiencing the monsoon a bit earlier than usual!  As a result my four nights reduced to just about 6-7 hours of observing; and some of those through clouds. This did not prevent me from having a wonderful experience walking through the region – which is home to many animals including monkees, elephants, very interesting birds, and a cast of exotic butterflies, bats, and beetles.  The walks also featured beautiful flowering plants – a long stand of Jacaranda trees forms an axis through the center of the observatory, and Frangipani trees, Bougainvillea, and other flowering trees made for a riot of color. Nearby the observatory are two small villages, which I walked to and was greeted by several in the town who were wondering why I was walking about in the remote part of Tamil Nadu in the middle of the day. There were also some fantastic people at the site – a crew of graduate students who were working on their masters degree from Indian Institute of Astrophysics in astronomical instrumentation, and professor Arun Mangalam was up on site, having a chance to write some very interesting papers with his students on the magnetic fields of our galaxy, and its halo. There is something special about being at the VBO, or any observatory. On this trip I had a chance to talk with the other astronomers over dhosas and idlis, and to think deeply about astrophysics!  I also managed to get a good chunk of a paper written during the four days too, so despite the unreliable weather, the visit was productive scientifically – and a wonderful experience! 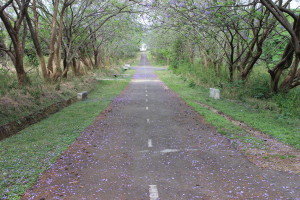 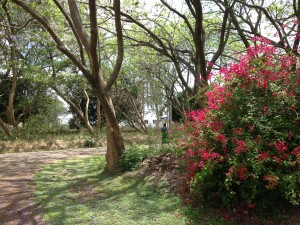 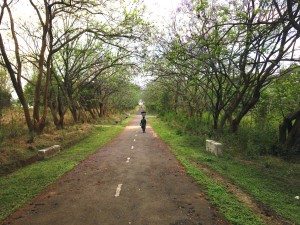 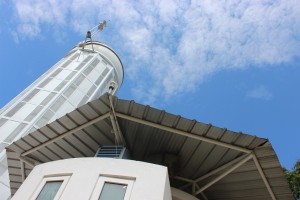 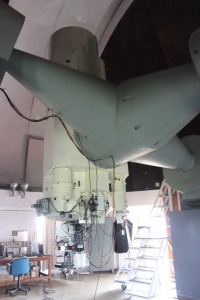 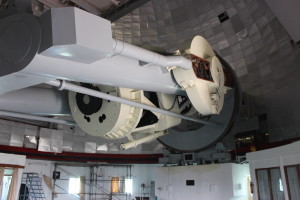 The 2.3-meter telescope in Panorama mode – this was the telescope I was using, with its amazing echelle spectrograph

The surroundings featured a village with a nice temple, some friendly goats, and a large number of monkees – who were everywhere! 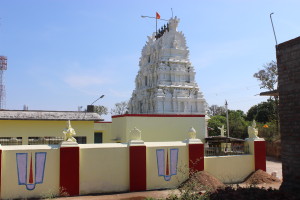 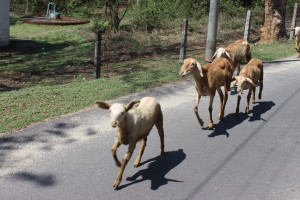 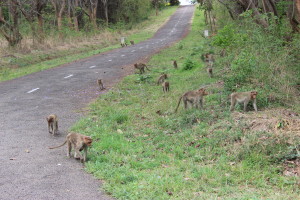 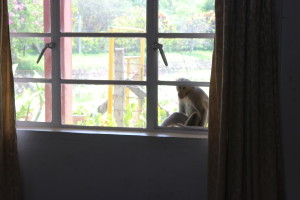 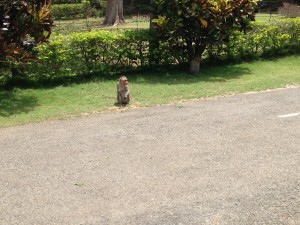