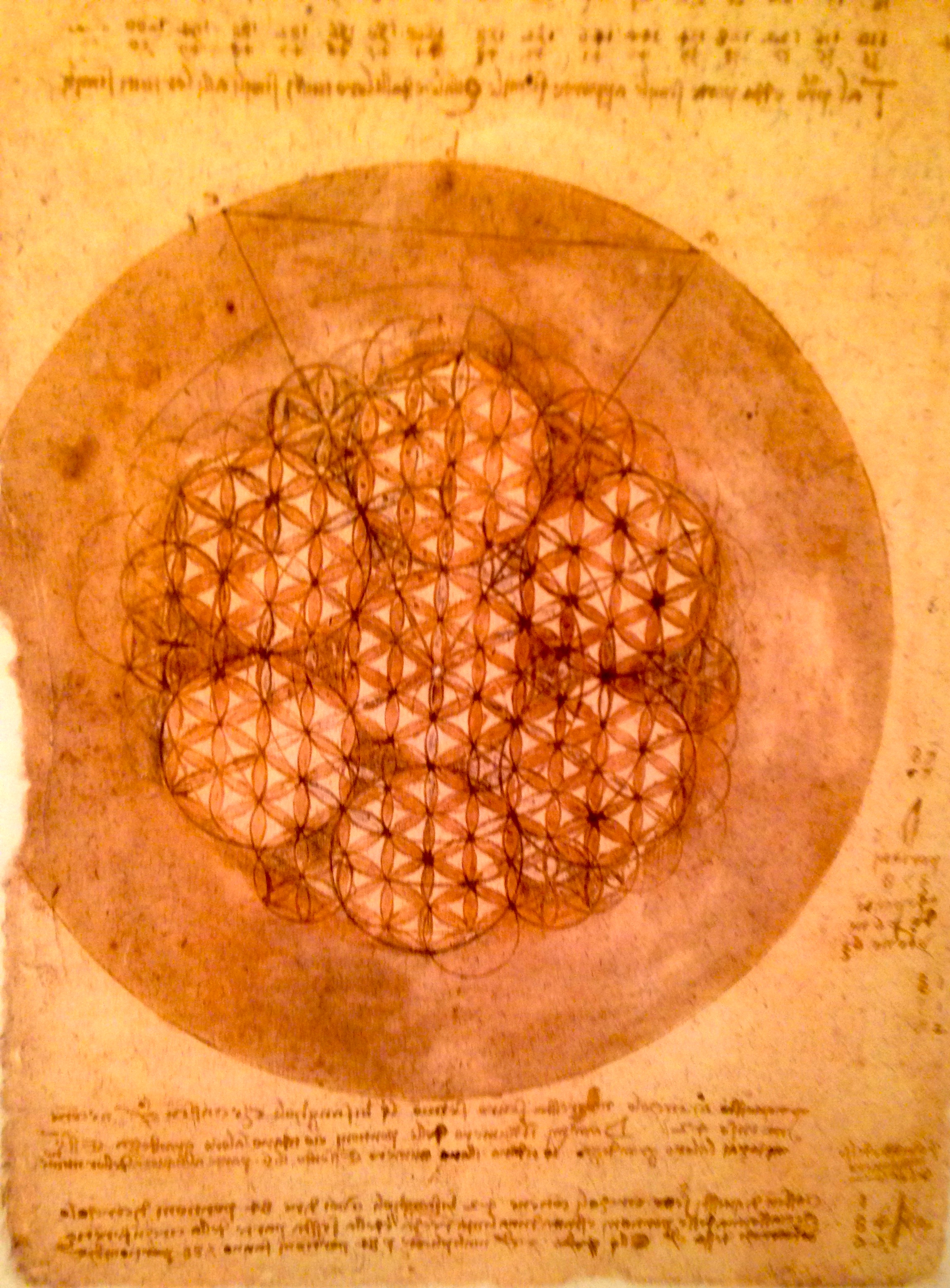 A few weeks ago, we took our daughter Asha to see the Leonardo da Vinci exhibit in Singapore. A few things were remarkable about the exhibit. From the beginning it emphasized the interconnections between the different aspects of Leonardo’s work, and with nature, politics, and the entire cultural milieu of his time. The theme of “everything connects” opens the exhibit, and emphasizes that Leonardo viewed the natural world as “living, dynamic, and profoundly interconnected” which is an approach that inspired his work. 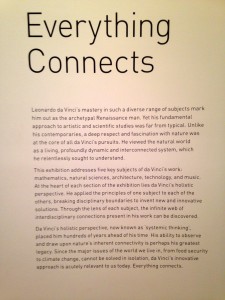 The other realization that came from viewing the exhibit was in the end of the sentence – Leonardo “relentlessly pursued” these interconnections. Within the exhibit are displays of pages from his notebooks, and models of some of his inventions. The notebooks reveal the “relentless” effort of Leonardo’s mind – which often one imagines brought insight and discovery effortlessly. Instead Leonardo filled page after page with sketches of birds in flight, as he tried to see how to design a flying machine, literally hundreds of different figures with inscribed polygons within circles within triangles as he sought geometric principles that he would later apply to his (failed) bid to design the Milan cathedral, and within these analytical pursuits of underlying fundamental principles emerges great beauty. The pages explode with beauty in the form of sketches that reveal a mind at work – both breaking down and analyzing the object at hand, while creating a unique synthesis that reveals how these principles connect to large systems being considered – flying machines, military forts, cathedrals. 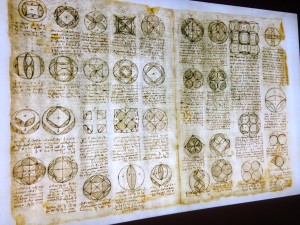 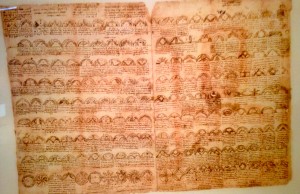 This simultaneous display of analysis and synthesis itself is a source of wonder, and brings great beauty to his notebooks and a sensibility that is rare to see in any age. The exhibit was great to remind us about how important it is to preserve inspiration, and to look for those interconnections – something that our universities might call “interdisciplinary work.”  The exhibit wonderfully emphasizes that this form of “systemic thinking” is of vital importance as we seek solutions to the complex problems facing our world. Thankfully our new Yale-NUS College is taking this approach in our science curriculum – and our Foundations of Science class next year will have students work in interdisciplinary teams to solve “grand challenge problems” facing our environment using the kind of interconnected and systemic thinking pioneered by Leonardo.  It is exciting to be reminded of both the beauty and urgency of this kind of thought. 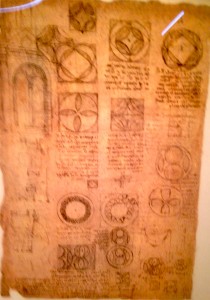 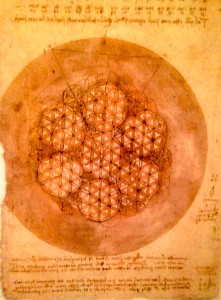 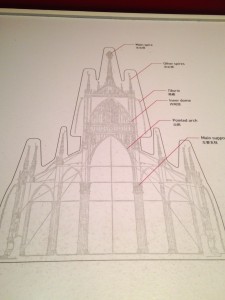