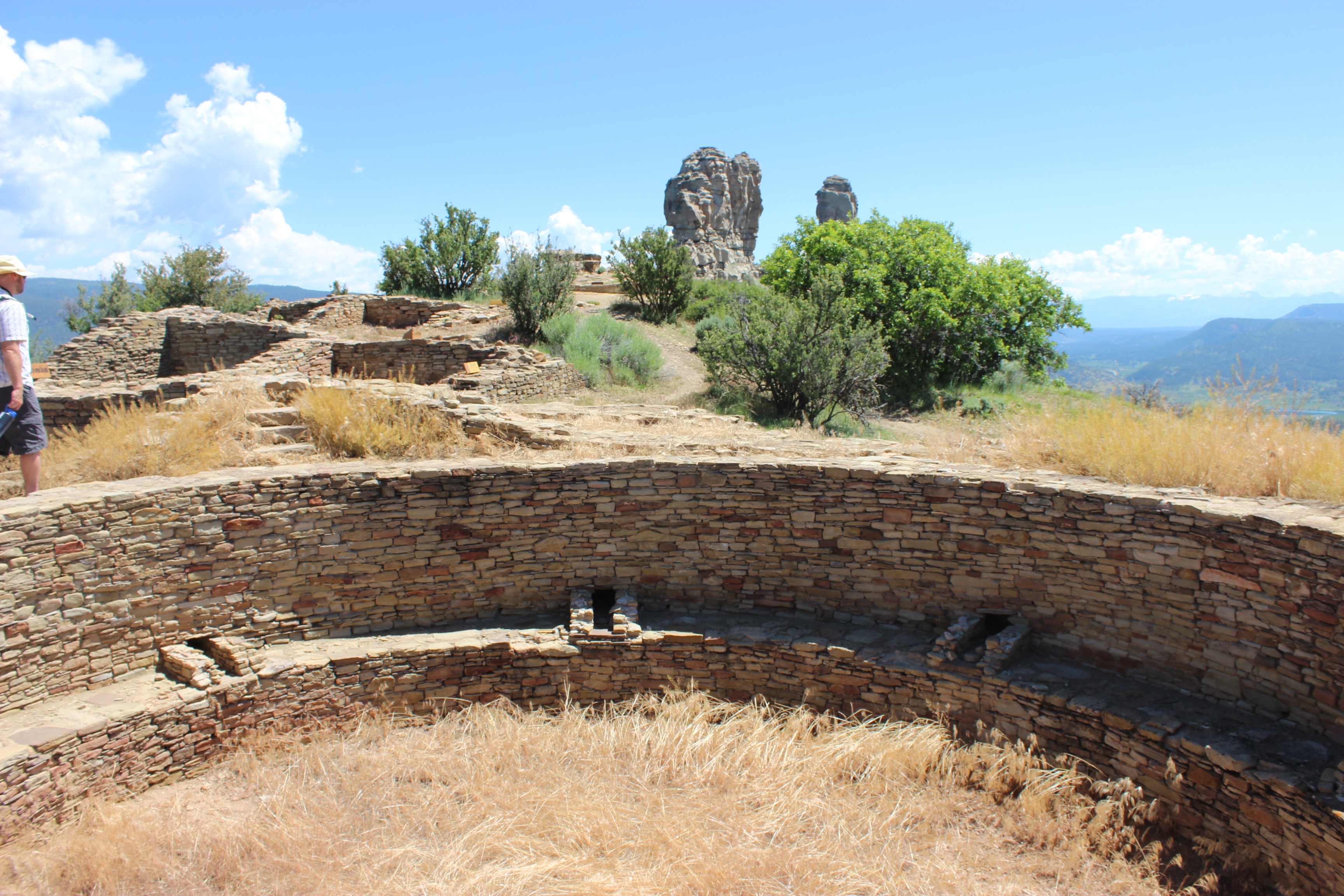 On June 15-22, I was one of three leaders for a very interesting exploration of the Four Corners region (New Mexico, Colorado, Utah and Arizona), sponsored by the Crow Canyon Archaeological Center. Our itinerary included major archaeoastronomical sites in the region, ancient settlements from Chacoan peoples, and notable rock art panels. With the other scholars from the group, we climbed up ridges to examine 1200 year old settlements, interpreted alignments between archaeological sites and solstice sunrise and sunset points, and examined panels of very interesting rock art. We also had a chance to float in rafts down the San Juan River in Utah, where we were able to go on shore and see some amazing ancient sites in the Ute Reservation. As part of my work, I gave a talk on archaeoastronomy, and led a “star party” under the clear Utah Skies. We also got to watch the amazing sliver of light at Hovenweep Monument that slices through a sun figure – only on the Summer Solstice sunrise. It was an amazing sight!

Below is the itinerary for the trip!

Archaeoastronomy in the Four Corners

Summer solstice in the Southwest! Join us for a week of exploration, discovery, and dialogue in places where the paths of light and shadow have long been observed by Pueblo Indians. In our study of archaeoastronomy—the astronomy of ancient peoples—visit centuries-old observatories, examine astronomical alignments and features, and look at rock art imagery. Learn how celestial cycles continue to influence significant events in the daily and ceremonial lives of Pueblo people. The highlight of the week: experiencing summer solstice among the masonry towers at Hovenweep National Monument.  Also on the itinerary: Chimney Rock National Monument, Ute Mountain Tribal Park, and a great house in southeast Utah. Summer solstice occurs on Sunday, June 19.

Learn about the significance of astronomical events in Pueblo culture

Tuesday, June 16:Arrive Durango, Colorado by 4:00PM. Dinner and introduction to the week’s activities. Phillip and Bryan discuss the many ways that societies around the world understand and describe celestial events. Overnight Durango, Colorado. (D)

Built in the late A.D. 1000s the Chimney Rock great house is located at the base of two dramatic stone pinnacles on an exposed ridge high above the perennial streams and fertile lowlands. Discuss the great house’s location for viewing a remarkable celestial event: the culmination of a 19-year lunar cycle marked by the full moon rising between the twin buttes. Dinner on your own. Overnight Durango, Colorado. (B, L)

With archaeoastronomer Virginia Wolf, visit seldom-seen sites in the Ute Mountain Ute Tribal Park, a vast and remote area of canyons and mesas located southwest of Mesa Verde National Park. Virginia was the first to document many of the sun calendars within the park and shares her knowledge of how shadows interact with rock art during summer and winter solstices. Phillip shares the significance of oral traditions from a Hopi perspective that help us learn about the interconnectedness of people, landscape, and the cosmos. Dinner on your own. Overnight Bluff, Utah. (B, L)

In Montezuma Canyon explore the little known site of Coal Bed, a large multi-terraced village site dating to the A.D. 1100s. Unique to this site is a line of standing monoliths. Virginia points out the celestial architecture and shares her observations of the winter and summer solstice. Bryan links the past to the present and discusses how modern societies are infused with cosmological symbolism. Dinner on your own. Overnight Bluff, Utah. (B, L)

Beneath the towering landform of Twin Rocks, visit a Pueblo I Site with archaeologist Jonathan Till and discuss the equinox relationship with the nearby Bluff Great House. Embark on18-foot inflatable rafts and float down the San Juan River to visit the Dance Plaza Site where Virginia is currently studying significant solar alignments related to the Bluff Great House. Enjoy dinner and a discussion of what we have experienced so far. Witness sunset from the Bluff Great House where the equinox and summer/winter solstice alignments can be observed. Overnight Bluff, Utah. (B, L, D)

Accompanied by rock art specialist, Sally Cole, we wake well before dawn and observe summer solstice at Holly House in Hovenweep National Monument. As the sun rises we consider the measurement of time and the sophistication of ancient civilizations. With keen observation and astronomical record keeping, societies around the world connected human activities with the cycles of nature. Later, visit the Square Tower Complex and Cahone, both of which are believed to exhibit astronomical alignments in their architecture. Enjoy a farewell dinner in Cortez. Overnight Cortez, Colorado. (B, L, D)

Below are some amazing pictures from this trip! It was a real joy to meet the very interesting scholars and participants – many of whom were scholars in their own right! 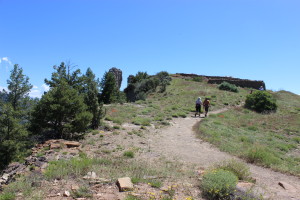 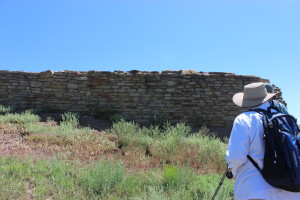 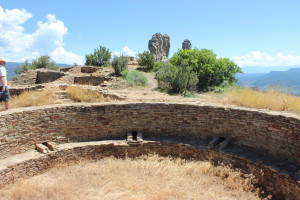 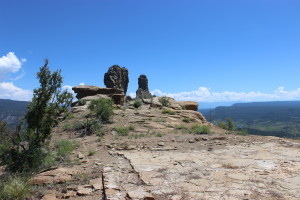 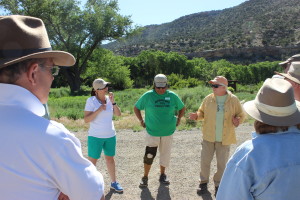 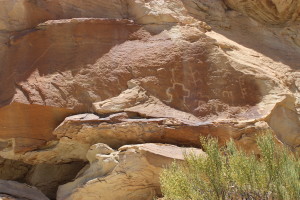 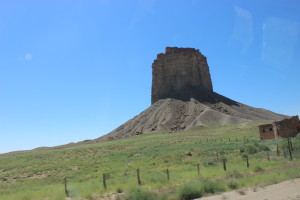 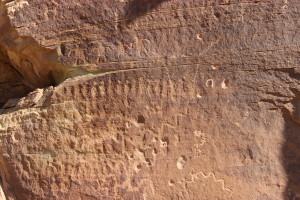 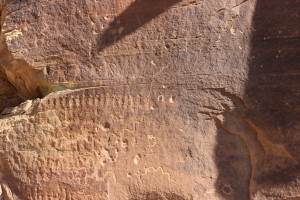 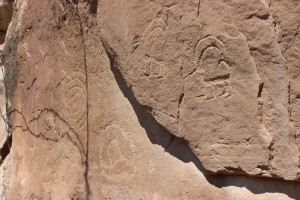 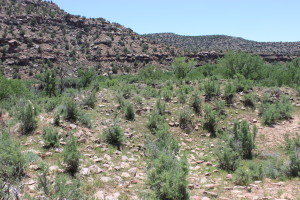 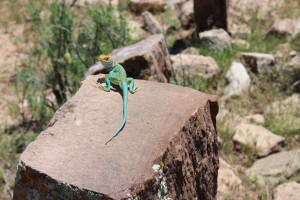 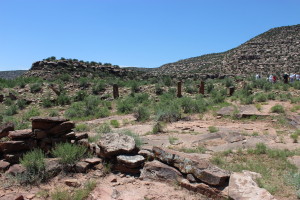 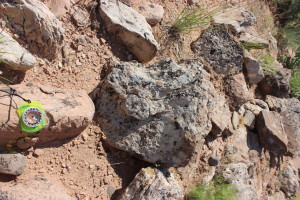 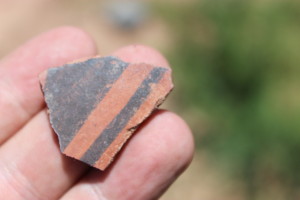 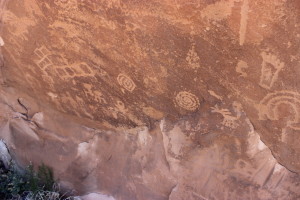 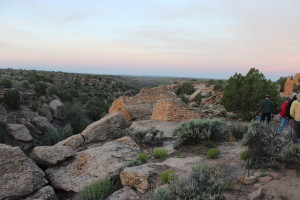 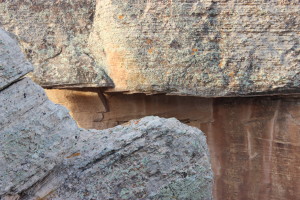 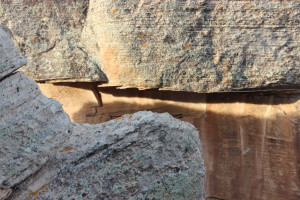 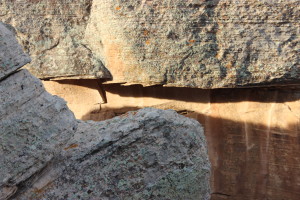 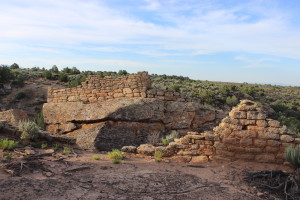