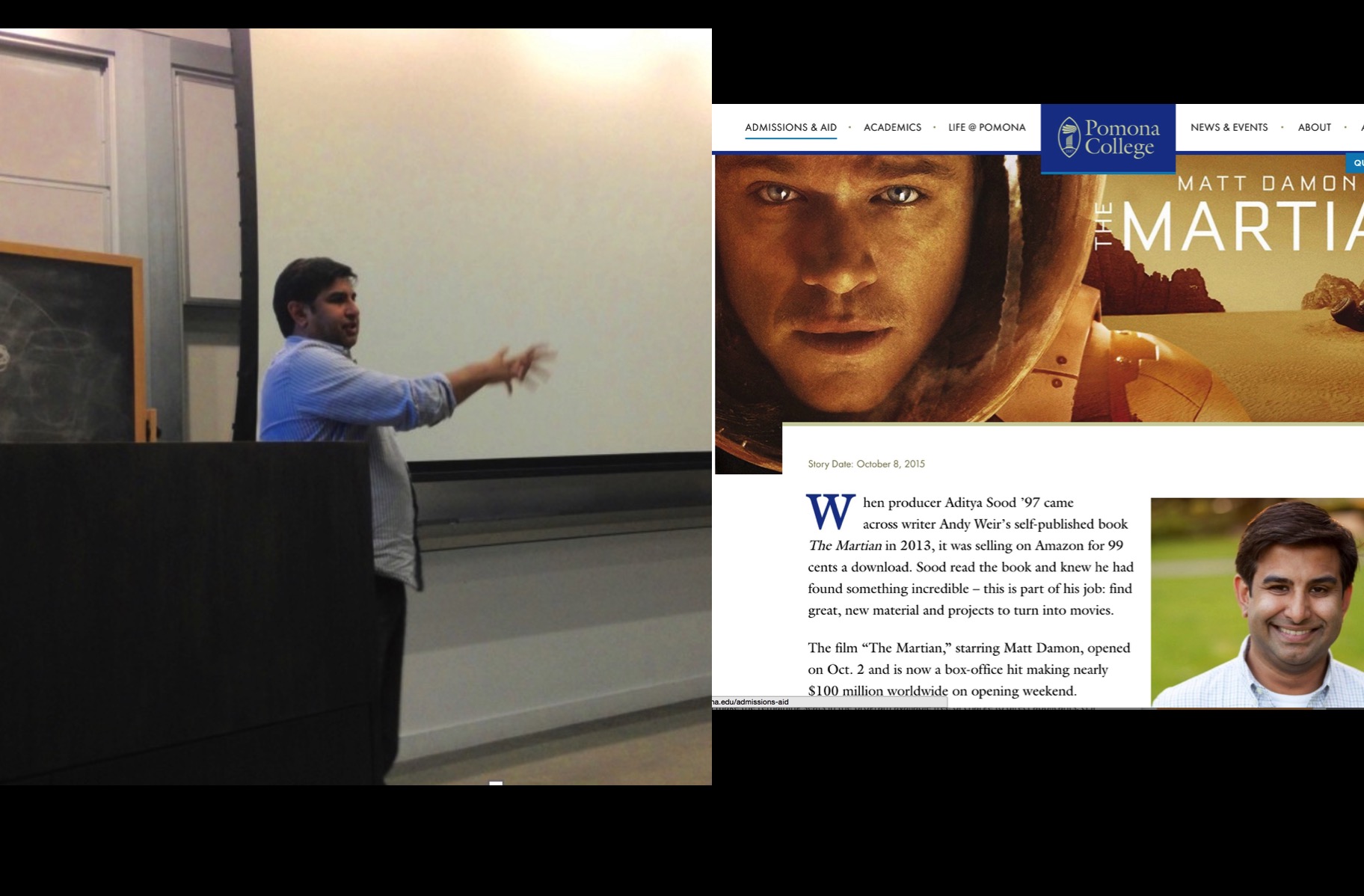 My former student, Aditya Sood (Pom ’97), gave a wonderful talk to our undergraduate researchers at Caltech on the second day of our Caltech Summer Undergraduate Astronomy Institute. Aditya took my Astronomy 1 course at Pomona many years ago, and it was part of his development as a broadly educated liberal arts student – which eventually placed him in a role as a Producer of The Martian. Aditya’s journey is a wonderful testament to the power of liberal arts education – where courses in science for non-majors have a profound impact and enable cross-connections that can have large societal impact. In Aditya’s case, he was able to produce a movie that provided a compelling image of science as solving problems in a collaborative way – and that brought the full diversity of a team to bear on saving a stranded astronaut. The beauty of the movie includes not only its dazzling panoramas of Mars, its gleaming space hardware, but the way in which it portrays a future in which humans are working together to build a positive future that is based on exploration and on science. I am immensely grateful to Aditya for producing this movie and inspiring millions – and for his great talk to our undergraduates at Caltech!  Aditya in an earlier talk at Pomona College described his Pomona College astronomy class with me long ago:

“The greatest thing about Pomona was taking classes in any field. I’d always wanted to be an astronaut for the first 12 years of my life and so I took Bryan Penprase’s astronomy class my first year, which was great,” says Sood.

The image below is from the press release at Pomona during his 2015 talk – and shows both Aditya and Matt Damon, the star of the movie. Below are some images from Aditya’s talk at Caltech. Thanks again to Aditya – and keep doing great work to inspire others about science! 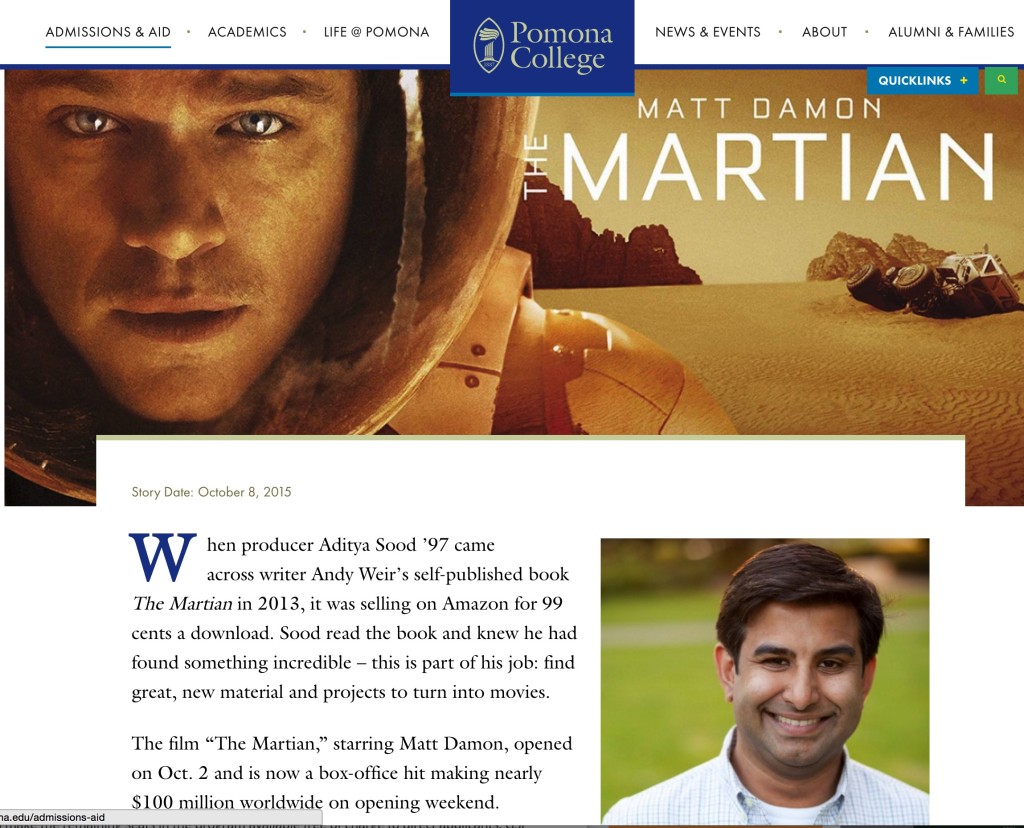 Below are some photos of Aditya addressing our group of Caltech and Pomona students at our ZTF Summer Undergraduate Astronomy Institute – June 20-24, 2016. 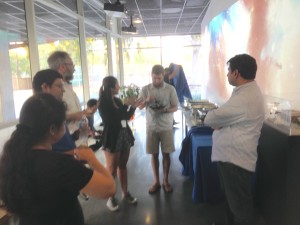 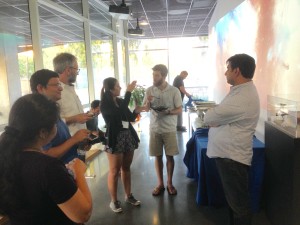 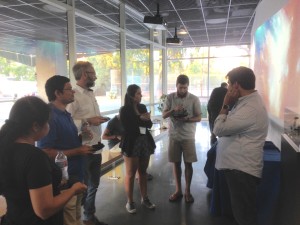 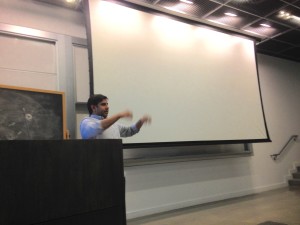 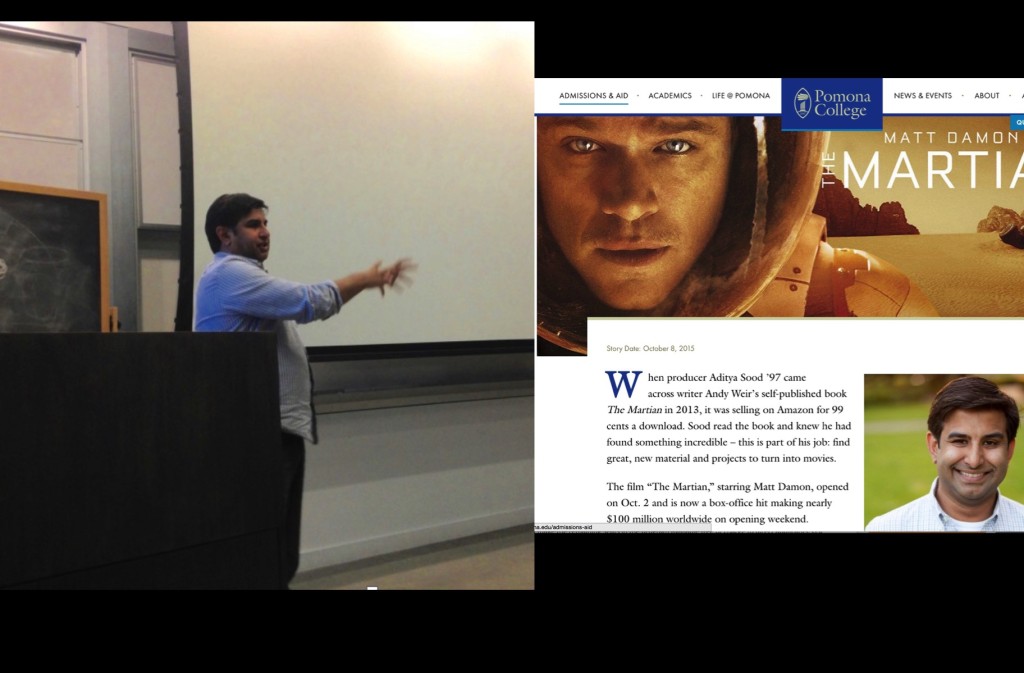