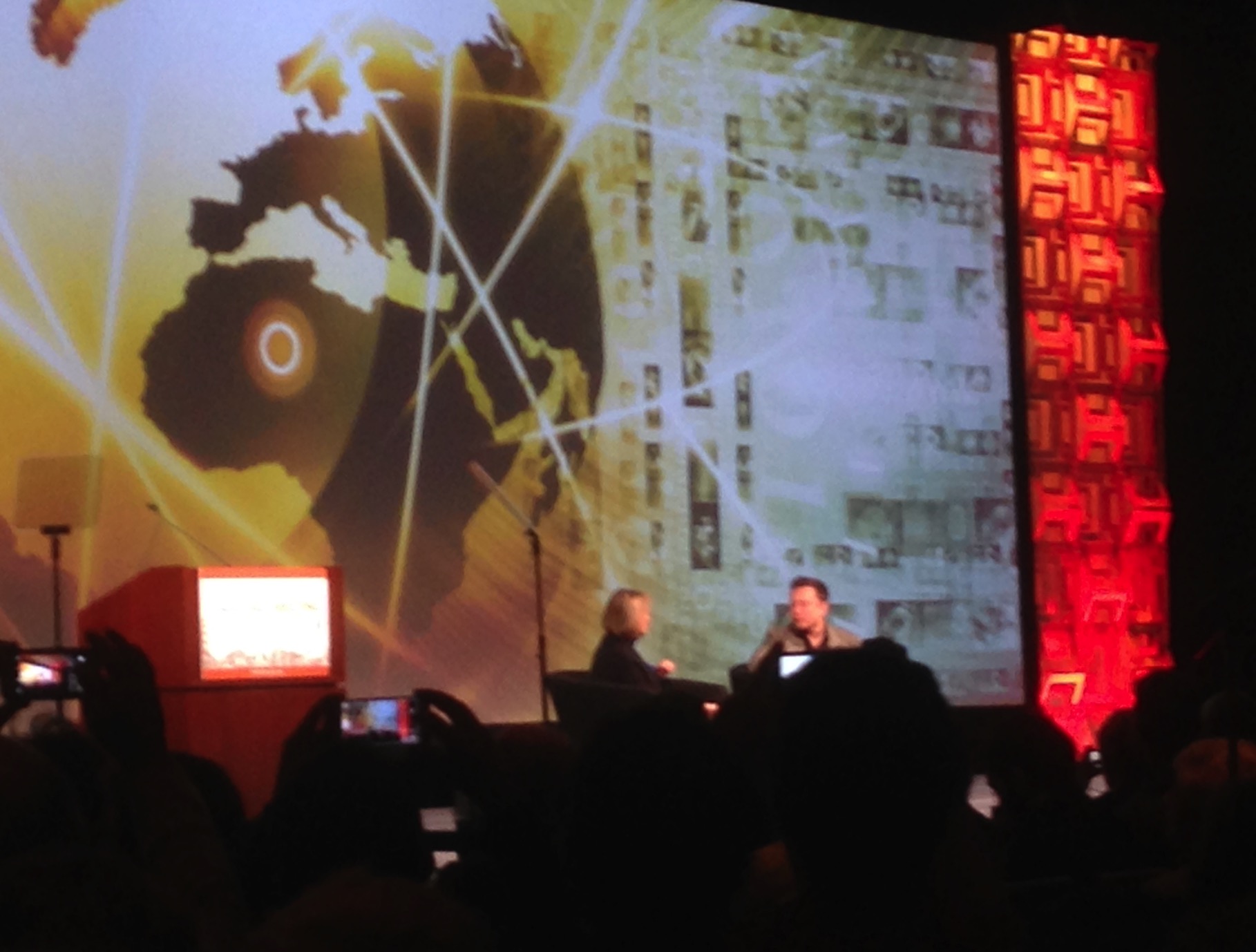 From December 14-17 I attended the American Geophysical Union (AGU) meeting in San Francisco. This meeting was exciting for many reasons – it was a chance for me to learn and immerse in the latest information on global climate change, and space-based observing of earth. It was also a chance for me to see my daughter Shanti (a senior in geology at Carleton College) present her first scientific paper! The meeting was HUGE – with more than 20,000 people in attendance!  This makes it nearly 10 times larger than the usual American Astronomical Society meeting I usually attend.

My favorite scientist at the meeting, Shanti Penprase, presented her poster. I also studied a number of really amazing visualizations from NASA, NOAA and Google, and plan to use many of them in my Spring 2016 Foundations of Science class at Yale-NUS College. Particularly remarkable was the “hyperwall” – a set of 12 interconnected large flat panel displays on which the NASA imagery could be displayed at full resolution using their fleet of earth observing satellites. On the hyperwall I was able to watch a decade of Earth’s CO2 accumulations, see flashes of aerosols and ozone across the earth from natural sources (deserts and plants), and from humans. It was an amazing perspective. Google also has a new program known as Earth Engine, which allows one to watch a series of Google Earth images in a timelapse movie. I took notes on this program and its inner workings as it seems like an ideal platform for studying earth – and environmental impacts from humans. The time-lapse of Singapore was amazing – it was possible to watch Singapore add new chunks of land to the island, as it expanded its port areas at Jurong and by the East side of the island!

Other astronomical topics were of great interest. My friend and collaborator, Glenn Orton, was there presenting new information on Jupiter, and we discussed the upcoming Juno observing campaign. The solar eclipse of August 2017 was dramatically illustrated and I had a chance to read about the latest results from the Mars rovers and from other studies of Mars that combine orbiter and ground data in clever ways.

There were also a number of very interesting booths where representatives of various international universities were presenting their research programs. I had great talks with geophysics people from France, Australia, and even from a new Ecuadorian university known as Yachay Tech! It was an amazing meeting and I learned quite a bit – which will really help both my teaching and future research. 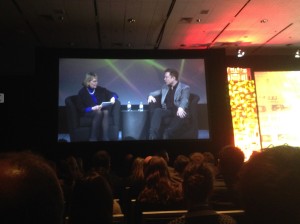 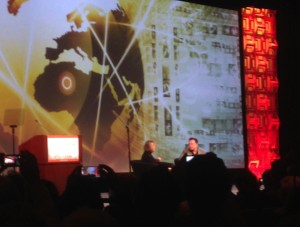 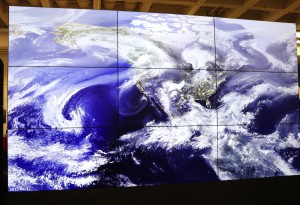 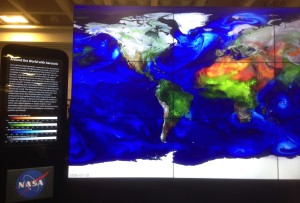 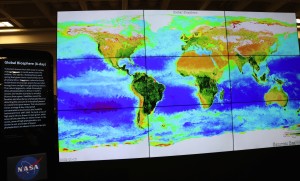 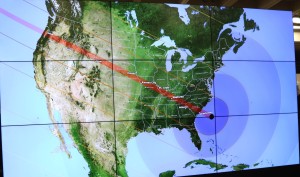 My favorite scientists at the meeting! 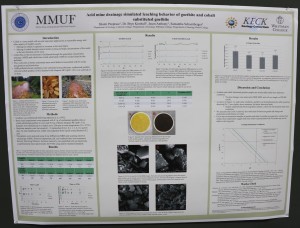 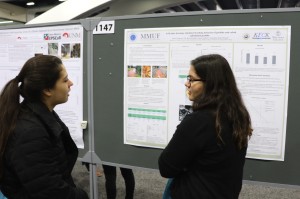 And even more great information on astronomy, earth science, and technology! 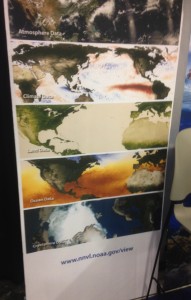 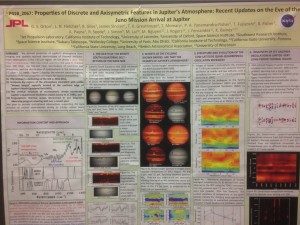 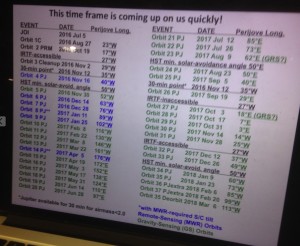 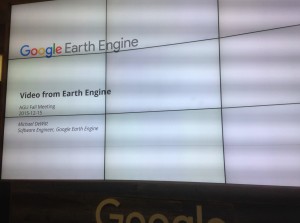 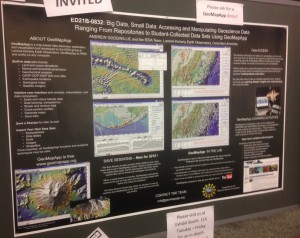